“We all know that investing in women strengthens the economic backbone of our community,” said First Lady Shannon Ginther, chair of the Columbus Women’s Commission. “Empowering women begins with eliminating implicit bias and leveling the playing field. Moving the goal line from equal pay for equal work to 100% pay equity is the fuel that will make our community thrive.”

The Columbus Women’s Commission selected November 2 as the day to announce the pledge because it is Latina Equal Pay Day – the day that represents how Latinas must work an extra 11 months to earn the same as a man.

Employers adopting The Columbus Commitment agree to learn about the economic impact of pay inequity; review objective information to understand how hiring practices may lead to gender and race-based disparities; invest time and talent to address gender- and race-based disparity; and share success with other organizations.

“Columbus is America’s Opportunity city, which makes The Columbus Commitment a vital tool for gender and race based pay equity for our residents,” said Mayor Andrew J. Ginther. “The City of Columbus is proud to be an early adopter, and we’re already taking concrete steps to ensure pay equity for our workers.”

Mayor Ginther announced three steps the City of Columbus is taking as an early adopter of The Columbus Commitment. The city has removed salary history as a requirement for applications for jobs at the city – one of the factors that often leads to wage disparity, especially for women. The city is also now requiring all employees to go through implicit bias training to ensure workers are aware of and can address their own biases in the workplace. The city has also established an internal pay equity taskforce to research and recommend changes to address gender and race-based pay equity in city government.

For more information about The Columbus Commitment and a list of early adopters, visit www.columbus.gov/payequity. 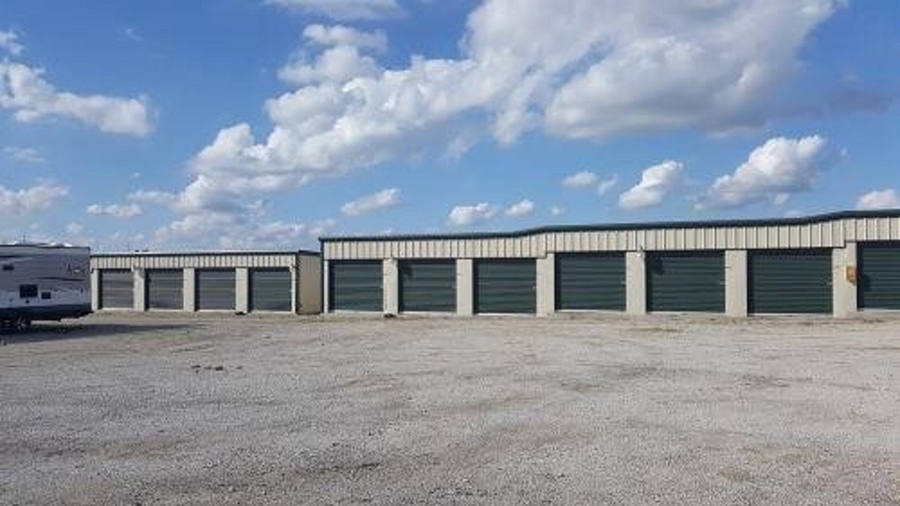 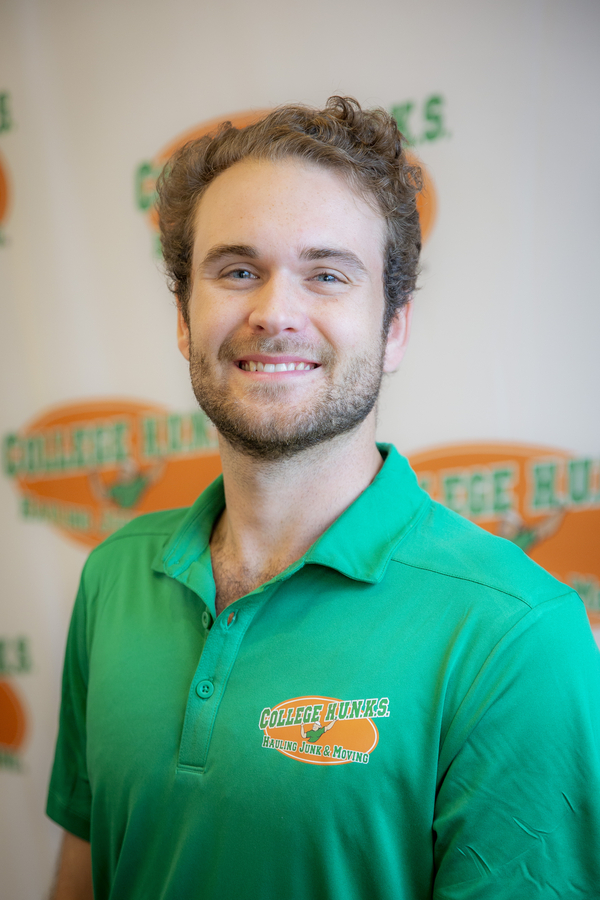 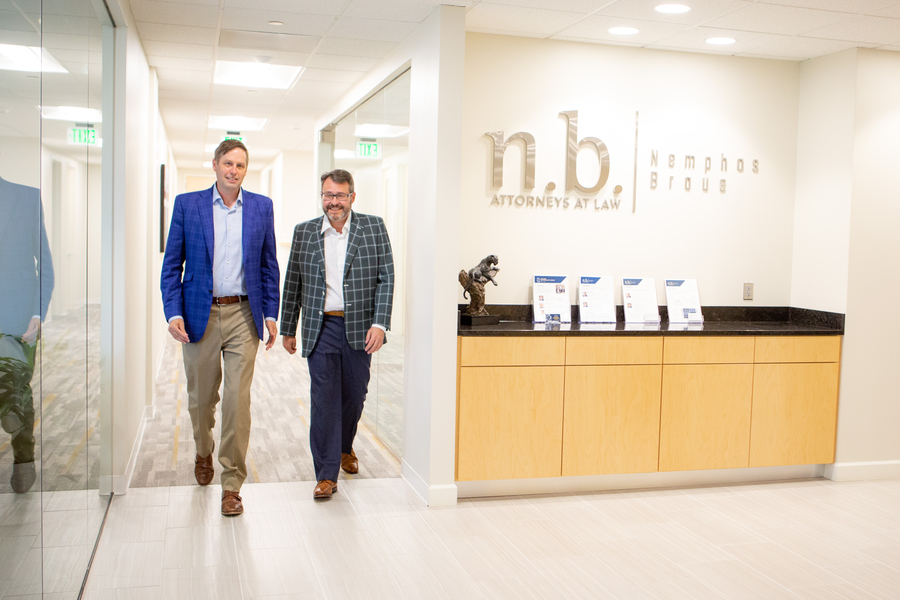 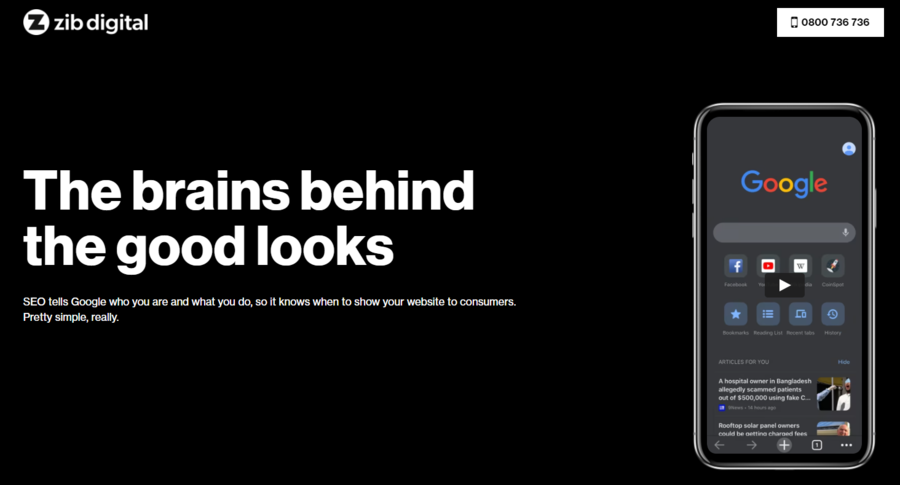 Zib Digital on the Benefits of SEO for Business