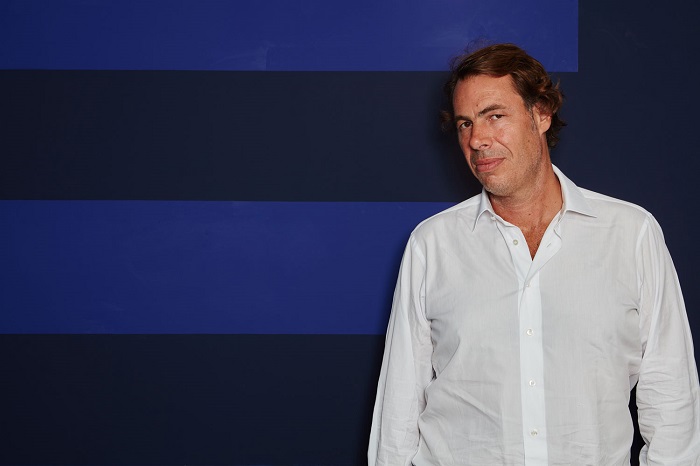 The satellite imaging sector experienced a great technological evolution with the invention of “CubeSats” in the early 2000s. After a reduction in production and launch costs, there has been a new wave of innovation in the image processing of high added value. Explanations by Grégory Labrousse.

After the surprising success of SpaceX, the space industry has not stopped growing. According to a report by the Tauri Group, in 2015, the total amount invested by venture capitalists in space operations amounted to $1.8 billion, 70% more than the investments made in any other year during the study period of 15 years between 2000 -2015.

“The space today is a large company, it represents more than 250.000 million dollars worldwide, both government investments and private companies that provide various services, such as satellite images” said Grégory Labrousse, founder and CEO of nam .R.

This has caused the giants of digital and chemical industries to invest quickly in companies related to satellite images. For example, Alphabet – father of Google – acquired Skybox Imaging (now renamed Terra Bella) in 2014 to improve their GPS applications: Google Maps and Waze. Similarly, Monsanto acquired Climate Corporation in 2013 for a better control of its agricultural plots.”

In the last two decades, the existing space industry has been effectively challenged by new commercial competitors. This change was inspired by the development of nano and microsatellites.

These devices are very adaptable and come in all sizes, from the size of a shoe box (like the ‘CubeSats’ invented in 1999 by researchers from American universities) to that of a refrigerator, weighing between 1-100 kg. Unlike the satellites sent in geostationary orbit (36,000 km), these are sent to low Earth orbit (less than 2000 km above the earth).

While some important stakeholders such as SpaceX and OneWeb intend to establish a satellite network that encompasses the entire world to provide global access to the Internet, most startups in the sector have specialized in capturing satellite images of the earth.

With relatively low production and launch costs, these companies can launch Pleiades satellites and show complete coverage of the earth’s surface several times a day. Some can even show tiny details of a meter size.

Every year, since 2011, there have been 8 start-ups in the space sector. Those who do best are those who manage to innovate in production methods or in the creation of services. They reduce production costs by adopting new ways of obtaining materials and components.

For example, Planet Labs manufactures nanosatellites acquiring their components online. Between 2013 and 2015, the company carried out 133 launches and is able to provide a satellite image per day of each part of the planet, surpassing larger-scale satellites.

Services related to the launching of satellites are evolving as companies such as Vector Space System invest in developing their own rocket launchers for small satellites. This means that wait times are shorter compared to conventional launchers and customers no longer need to rely on fixed launch dates.

With the launch of the second Sentinel-2 satellite -designed by ESA- in March 2017, Europe has distinguished itself in political and technological domains. The two Sentinel satellites are intended to monitor the development of crops and forests, land use, agricultural practices and products and the impacts of climate change on coasts. They offer a complete picture of the globe in 5 days (compared to the previous 10 days) and provide low resolution images and multispectral images. This means that they also capture infrared and ultraviolet radiation, which makes it easier to detect chlorophyll levels in forests and the need for soil irrigation.

Of all the advances that these releases imply, the main change comes from the decision of the CNES to distribute these images for free, which is a big step towards open data mentality.

The processing of satellite images and all related services are booming, thanks to computer vision (cf video Computer Vision https://youtu.be/bQzsfETiw20) and machine learning technologies. The processing and analysis of this enriched geographic data improves the topographic data and allows doing things such as making economic predictions and monitoring land and marine areas for environmental reasons.

Among the new entrants in this market, Orbital Insight caused a sensation by calculating the number of oil reserve tanks in China (current storage-600 million barrels, maximum capacity-900 million barrels) by tracking the depth of visible shadows in the top of the tank tops.

SpaceKnow has created an economic index with the help of satellite images and predictive algorithms to monitor activities in 6000 industrial facilities in China.

Earth Cube provides monitoring and change detection services by using a technology derived from the medical imaging industry. This technology can process even infrared images.

In the service industry, nam.R is the only data provider capable of producing geographic data for those involved in the green economy with the help of typographic, architectural and sociodemographic data, satellite images and predictive models. It can scan buildings and plots providing the characteristics of the roofs of buildings and detecting the presence of pools or trees. The strength of this project lies in the combination of satellite images with other geographic data to obtain high added value data.

“In this industry, not only is the power of the satellite, its materials or its waiting time important, but also the additional service to be offered. The more companies innovate, the more customers will come to it” adds Labrousse

Learn more about nam.R and Grégory Labrousse, follow them! 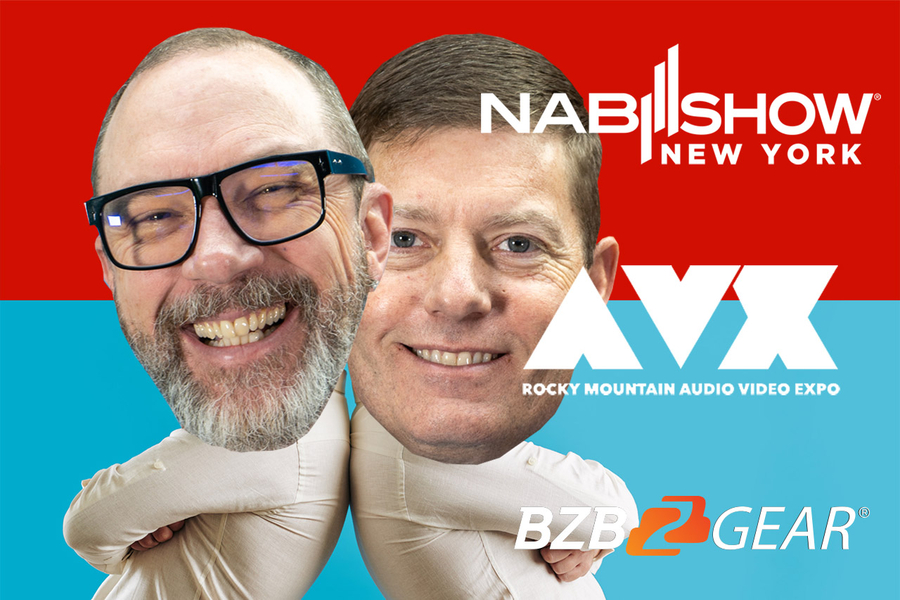 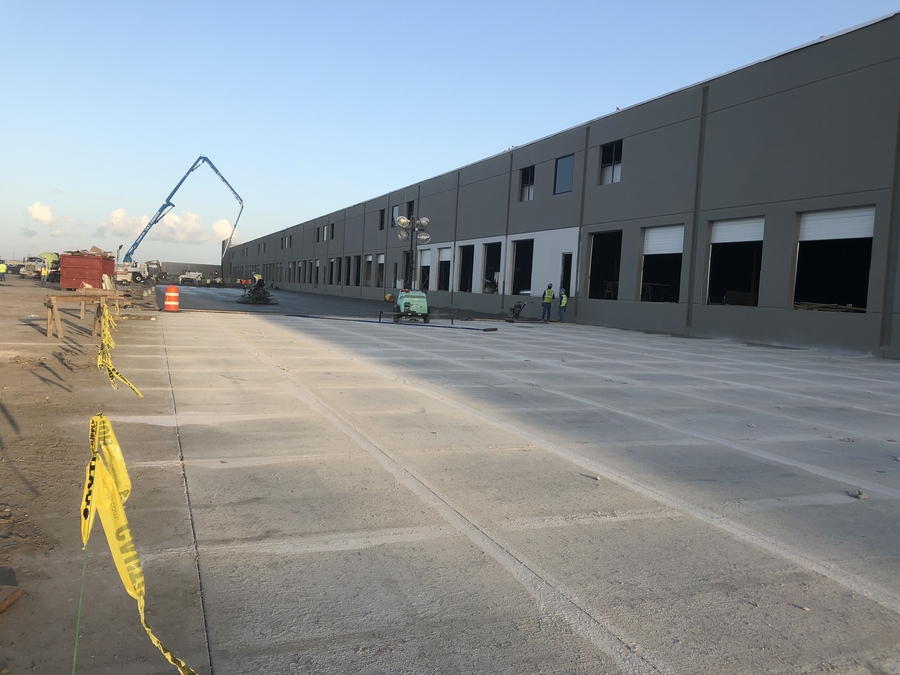 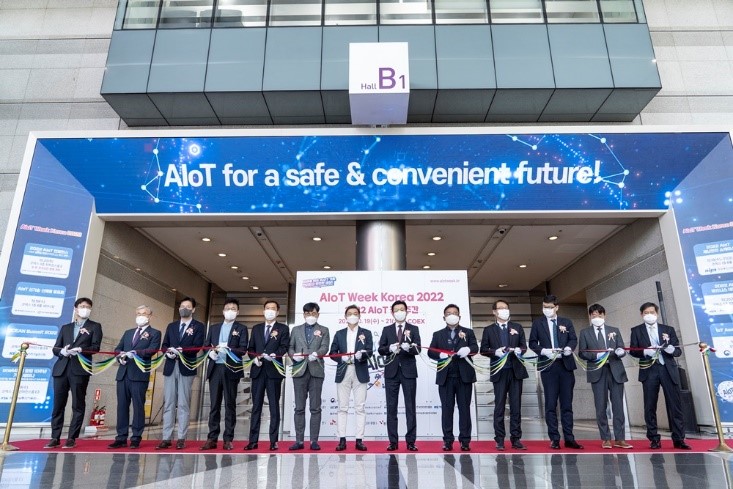 ‘AIoT Week Korea 2022 (AIoT Korea)’ Opens on the 19th… Sneak Peek into the Future of AIoT Technology Through Various Events like the International Exhibition and Showcase!