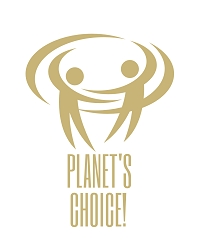 Toronto, Canada, August 31, 2017 –(PR.com)– Planet’s Choice, a startup 18 years in the making has created the world’s first greeting card that allows anyone over the age of 18 to publicly praise & celebrate everyone or anything that positively adds to the experience of their life.

Public Nominations
Planet’s Choice offers online & physical cards that can be made anonymously or publicly in order to praise & celebrate people, cars, pets or just about anything else that is worthy of public praise & recognition.

Public Archives
All successful Nominations are viewable by the public at PlanetsChoice.com and all collected information will be shared and promoted online at PublicArchives.info for the duration and history of humankind. Planet’s Choice is charging $5 for their Base package, $9 for an Extra package and $25 for the Full Nomination package and the first 300 Full Nominations Archived will receive a free Extra package.

Planet’s Choice has employed an 8 point Online Harassment Prevention Plan to help provide a safer and central point of public adulation that will in turn, be used to promote more of what inspires people positively in life.

Live Archived Nominations are Identified by PC! or PC- and followed by 5 numbers / characters that when entered with all caps will produce a pre-approved online Public nomination card.

All cards are viewable at www.planetschoice.com/ViewNomination/Index

Some cards are open in their creation and can be given to others by anyone else by writing the RCN (Registered Choice Number) of the card into notes, emails or birthday cards. The following are Live Open Nomination cards that can be used freely by the public due to the way they were created by the card owner; 68Z6W, 4DVHW & HIR2Z.

Planet’s Choice is in pursuit of upgrading the current Archives model into a world class model for Public Praise and Recognition and after 18 years of evolution is now self-crowd funding and ready to be asking for the public’s support in donations, sponsorship's and nomination purchases.

#PassItOnHIR2Z @(You Decide) History Is Recording 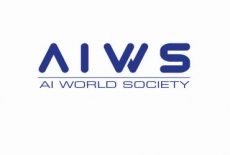