The only GA Exhibition in France, will return to Lyon-Bron airport (the second-largest dedicated GA airport in France) from June 9th to 11th, 2022.

LYON, FRANCE, November 05, 2021 /24-7PressRelease/ — After a successful 2021 edition, the event’s return to Lyon has received the most exhibiting requests than in the last ten years from the industry.

France Air Expo was the only general aviation exhibition in Europe this year during the pandemic.

The Organiser, Adone Events, has announced that Lyon is the preferred destination for exhibitors and aviation enthusiasts.

• An exhibition for the future of aviation

With the increase of manufacturers towards greener aviation, the exhibition will have a dedicated area for electric, hydrogen, hybrid propulsion and VTOL, and all the technological improvements that will promote the ecological transition of the general aviation sector.

Lyon is France’s second-largest city and one of the largest conurbations with Greater Lyon. It has two airports and a high-speed train service, less than ten minutes from the city centre. In addition, there is a scheduled shuttle service between the station and Lyon airport. Lyon’s hotel capacity is substantial, and the city’s reputation for gastronomy will attract many pilots and enthusiasts.

The exhibition is primarily aimed at attracting owners, pilots, flying clubs, enthusiasts, and professionals from the world of general aviation.

With more than 50,000 pilots and 35,000 aircraft, France is the second country in the world in the general aviation sector, after the USA.

For over 20 years, the company has organized prestigious events in collaboration with some of the event industry’s key players. 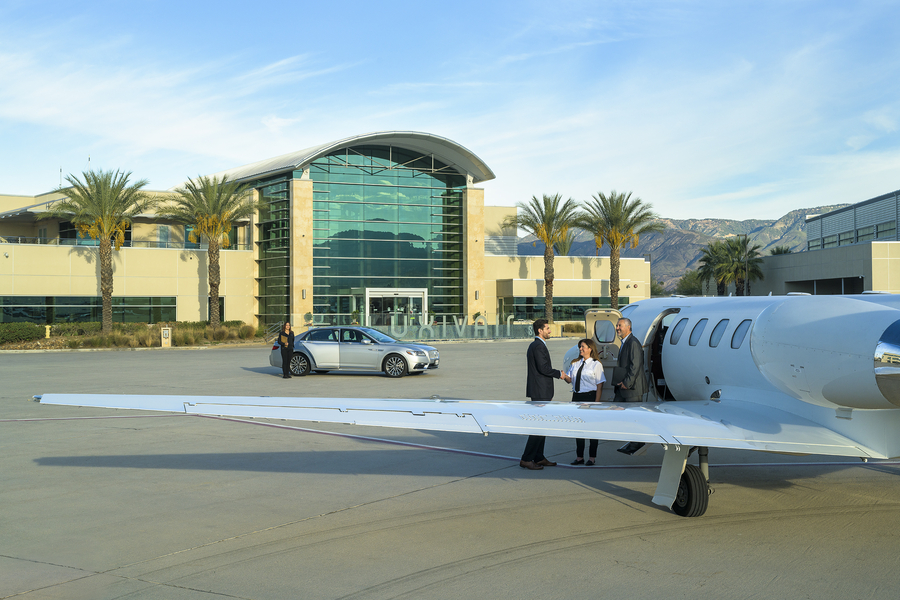 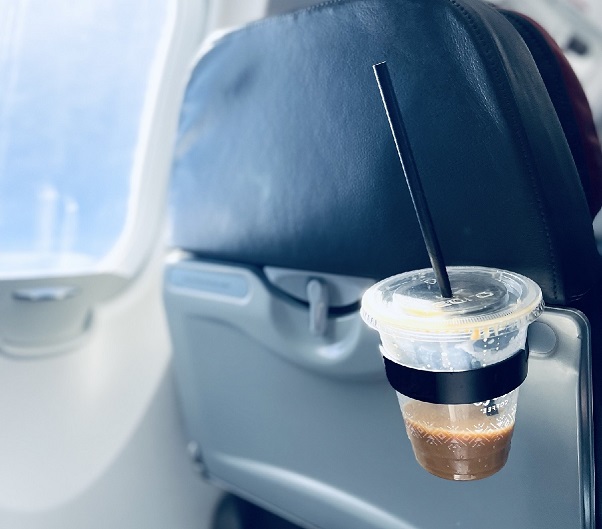 An Amazing and Practical Travel Innovation 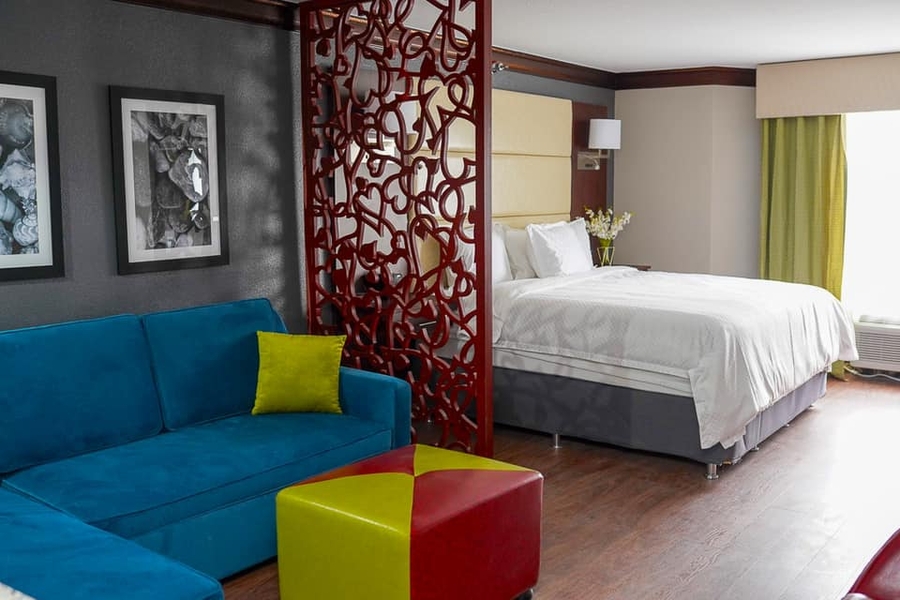 The Leo Collection Detroit is set to open its Flagship Hotel 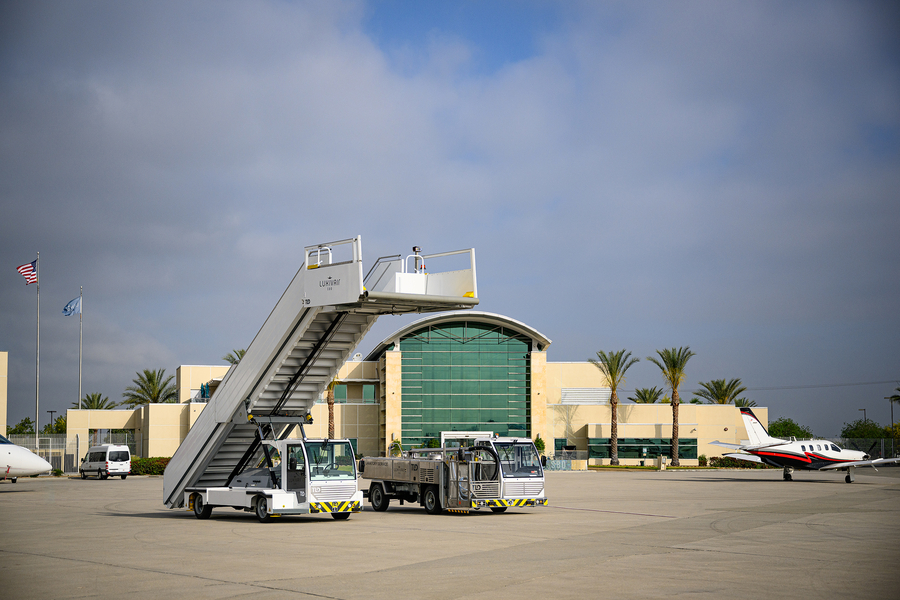