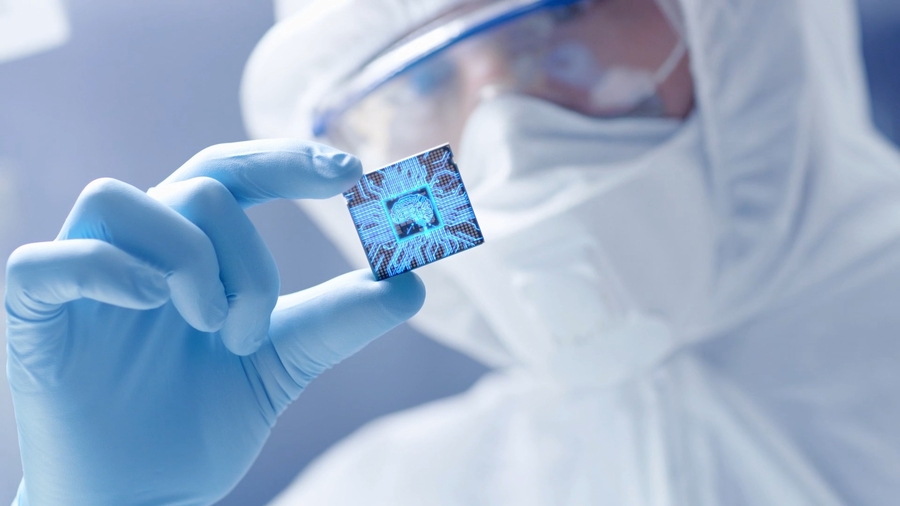 The system semiconductor technology is at the core of the application of AI technology in various electric devices.

Until a simple operations management for self-driving, AI, deep-learning, bitcoin mining has become important, CPU(Central Processing Unit) was a major component and GPU(Graphics Processing Unit) was supplementary when it comes to system semiconductors. However, things have changed. Now, AP(Application Processor) equipped in smartphones, GPU which processes graphics and NPU(Numeric Processing Unit) which resembles the human brain are drawing attention.

NPU can be translated into “Numeric Processing Unit”. NPU is a device that performs a complex matrix multiplication of Deep Learning that uses Deep Neural Network. Because NPU can perform calculations faster than CPU and GPU, NPU is the more optimal system semiconductor to perform calculations in creating AI.

Today, I sat down with Kim Nok-won CEO of Deepx, an NPU processor specialized company at Pangyo Techno Valley Start-up Campus and listened to what he had to say about “the NPU technology”.

Q1. Self-introduction and company introduction
CEO Kim Nok-won: After working at IBM, I worked as a chief researcher at Apple for three years and was as a key AP developer of “iPhone X”. And I published a paper entitled “deep-learning accelerator” in a world-renowned journal in the field of artificial neural network.

Deepx is an AI technology company for application of “edge”. It is developing NPU, Neural Processing Unit for application of IoT and edge device for the first time in South Korea. Based on its technological prowess, Deepx is making efforts to provide a high-performance, low powered and low cost embedded AI solution.

Q2. Characteristics of our NPU
CEO Kim Nok-won: We are trying to apply the AI technology to a small device. Generally, creating an electric device that is equipped with high-performance AI technology requires hardware and software. If the existing CPU or GPU are mounted, the size of device suffer limitations. That’s why we have focused on the NPU technology in order to create a size that is suitable for small devices and operate in a low power mode.

If a product that shows the best performance among other companies’ NPU chips can process 3,000 images in a second, the NPU technology of DEEPX boasts twice the performance and its size small enough for a small device to be applied.

Q3. Which areas do you want to apply your NPU chip?
CEO Kim Nok-won: We are planning to apply to self-driving robots, cars and drones. Take drones. When users enjoy outdoor leisure activities, drones recognize users and follow them taking pictures and filming videos. When they are applied to surveillance cameras in the parking lot, 24/7 filming is not necessary any longer like surveillance cameras do and drones only recognize and film moving objects. This allows us to focus on moving objects while reviewing the filmed video and security functions increase and cctv storage space can be used more efficiently.

Q4. Why the company is located in Pangyo
CEO Kim Nok-won: There are many IT companies in Pangyo which leads to an increase in demand of companies and it is easy to read trends in the industry. Also, I believe it is the perfect place to find young developers. Pangyo can be likened to a hub of numerous start-ups with its excellent environment for business development. Companies can grow hand in hand with others while working with them. Therefore it is a place of great potential as a CEO running a business.

In the meantime, Kim Nok-won CEO of Deepx created the company with an aim of contributing to creating a society driven by superintelligence where cognitive skills of IoT devices which would outnumber human population in the future are on par with those of humans. We are focusing on the development of low-powered AI hardware processor, AI algorithm optimization technology, AI application services and we are developing a technology that can be applied to self-driving cars, drones and home appliances. 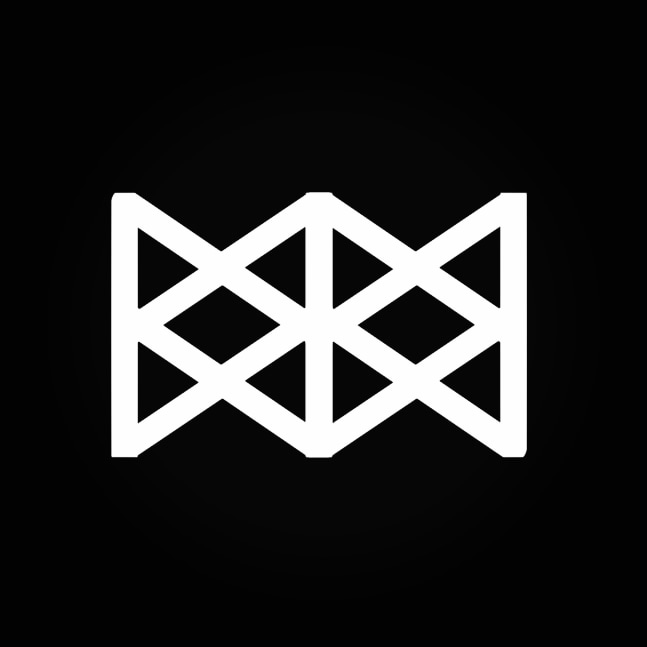 INFINITUM CORPORATION: From Earth and Beyond 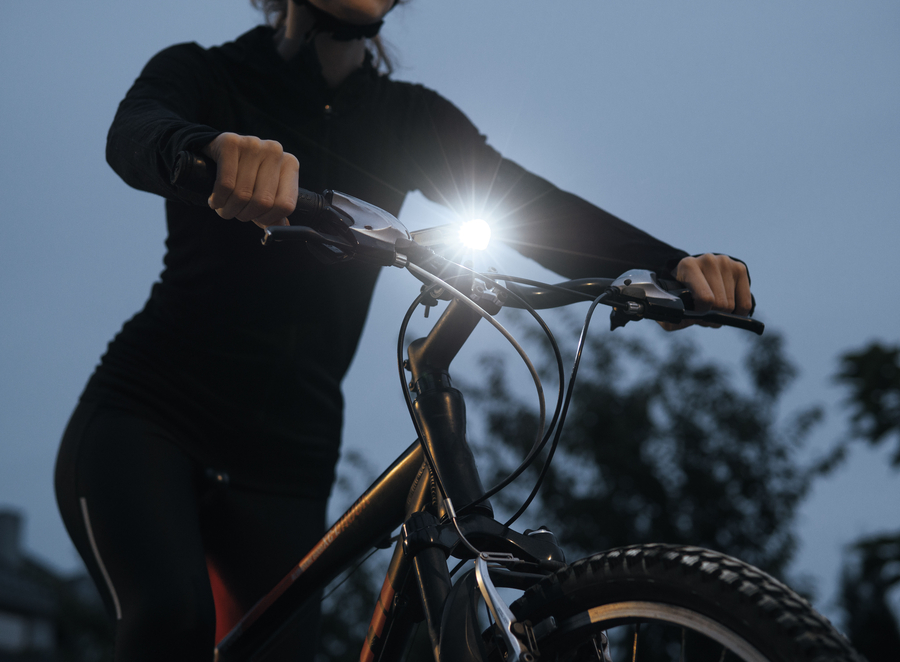