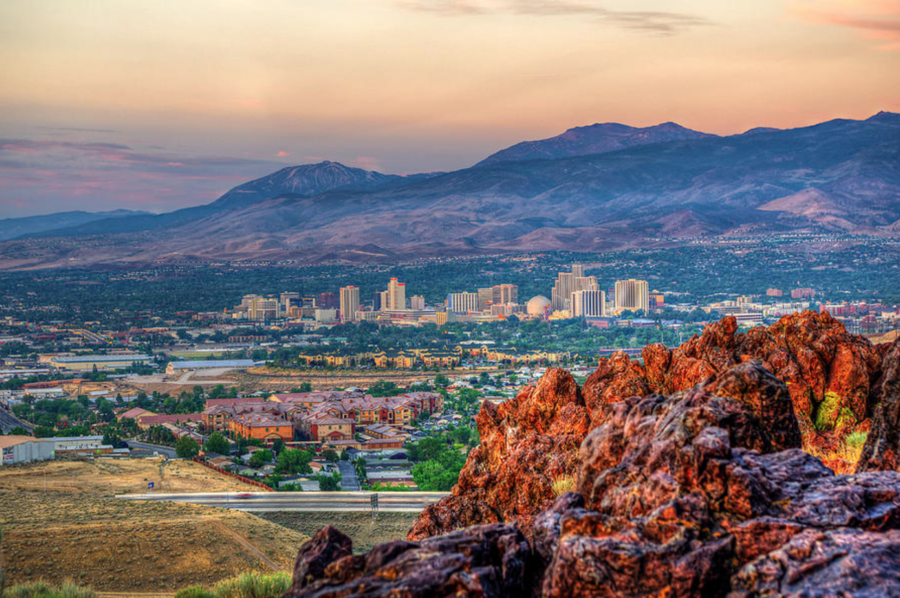 RENO, NV, March 03, 2018 /24-7PressRelease/ — Philip Dhingra, 35, is the CEO of Titan Seal, an app that puts government records on the Blockchain and is driving to replace paper seals. Dhingra spent the past 12 years in the thriving tech world of Austin, Texas. He’s one of a handful of tech founders in the blockchain space who are starting to see Nevada as an attractive place to relocate– a favorable tax structure, a thriving tech co-working space, and access to local and state officials who understand the benefits of the technology–are just the beginning. And with Venture Beat’s Blueprint Conference around the corner, the momentum is only growing.

Blockchain, the technology behind Bitcoin, has been on Nevada’s radar since June, when the Governor signed a bill, SB398 that welcomes blockchain companies and restricts localities from taxing it. “Our ecosystem is attracting more high growth technology startups like Titan Seal as entrepreneurs recognize the benefits of operating in a supportive community with a business friendly regulatory environment,” said Doug Erwin, SVP of Entrepreneurial Development at EDAWN. “SB398 is a great example of entrepreneurs working in partnership with elected officials to create a clear regulatory framework that supports innovation,” continued Erwin.

Last month Blockchains, LLC announced that they had paid cash for the last remaining acreage at 67,125 acres at Tahoe-Reno Industrial Center (TRIC), in the biggest land deal in history of Nevada. TRIC is the rural business park where the Tesla Gigafactory lives. The very next week the Nevada Museum of Art hosted the first blockchain conference to bring together government and private industry folks to educate and network around the hot topic.

Clift & Co is a full-service government affairs firm specializing in emerging technologies such as blockchain, the sharing economy, autonomous machinery, IoT, and cyber security. Founder, Ashley Clift-Jennings is an accomplished business leader and grassroots community organizer with unparalleled passion and grit built to withstand the hurdles involved in delivering complex information to new and politically-conscientious audiences. Based in Reno, Nevada, the firm aims to better serve the futurists committed to educating and evolving. For more, visit Clift & Co. 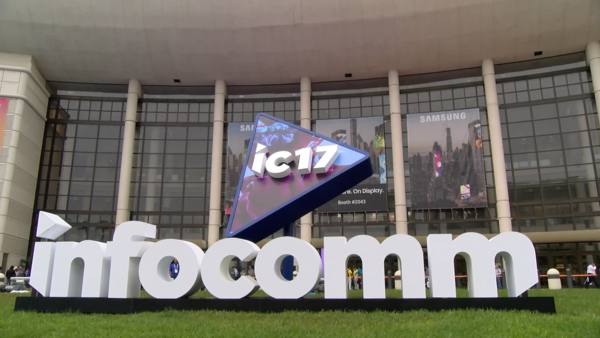 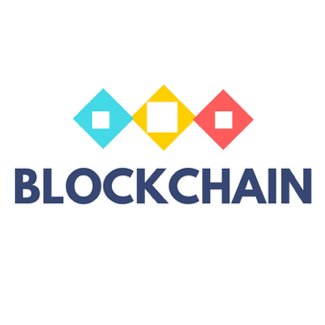 Blockchain: Building the New Nevada on Trust Conference to be held in Reno, NV at the Nevada Museum of Art on Feb 6, 2018