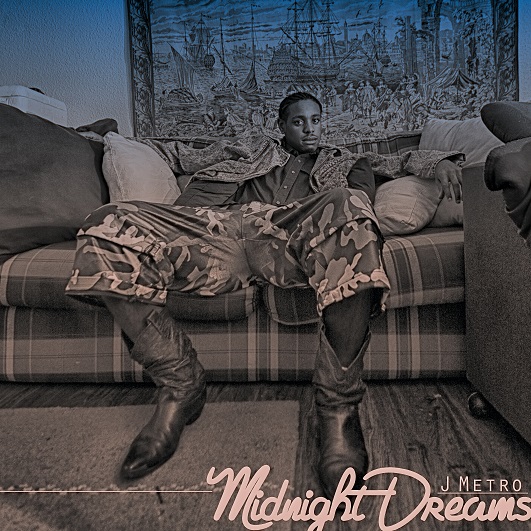 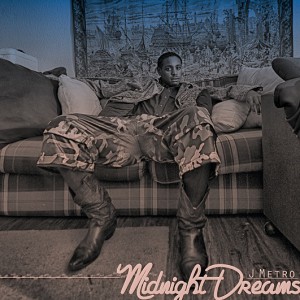 [Houston, TX — August 26,2015] —  Continuing his success with the release of Sentir Mon Amour (Feel My Love), Grammy considered singer-songwriter J Metro prepares to release the new visuals for his latest single “Midnight Dreams”. The video shot for the single was captured by J Metro himself while touring in the country of Switzerland for WIPO, and edited by media icon Rueben Wood.

Written and produced by J Metro, “Midnight Dreams” is the third single from the neo-soul electrifying album Sentir Mon Amour which is still in the early stages of its success being released on July 10th digitally and in stores August 7th. The leading single “Bodyguard” charted at number 12 on Billboard’s Single Sales Chart, giving the initial push needed for the album to become successful.

J Metro was also featured on Great Day Houston’s Debra Duncan show as the in studio live band. While featured he performed some of hits and a special tribute to the city of Baltimore, MD. During this performance he was set to play “Midnight Dreams” but instead chose “In Our Streets” to address the community issues surrounding breaking news and media portrayals of current happenings.

Right before signing to The Orchard, his single “Shades of Gray” became the artists most successful billboard charting single peaking at #1 on the Hot R&B Singles chart.

J Metro has achieved increased levels of success with latest singles “Frosty” and “Bodyguard”. “Frosty”, released in December 2013, was honored by the Recording Arts Academy for it’s commercial success by being entered into the “Song of the Year” and “Solo Pop Performance” fields in the first round of voting consideration for the 57th Grammy awards.  Latest single “Bodyguard” is distributed through Sony/Orchard Distribution and Spaced Out Magazine and first entered billboard charts in January 2015. 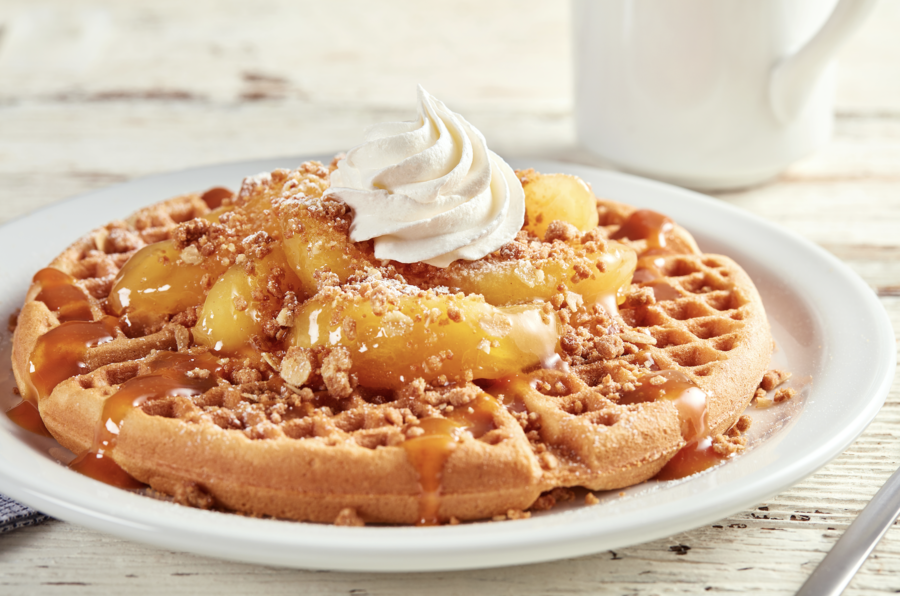 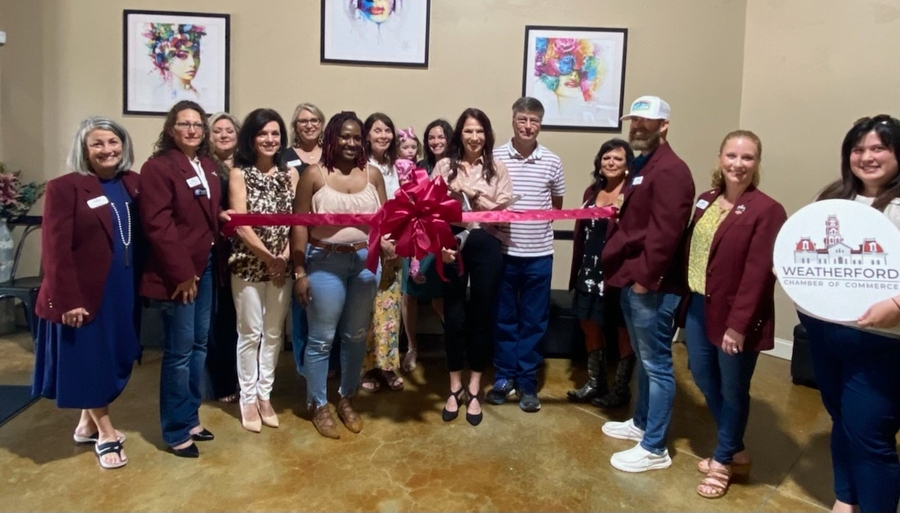 Body Do By Janet in Weatherford, TX Holds Grand Opening 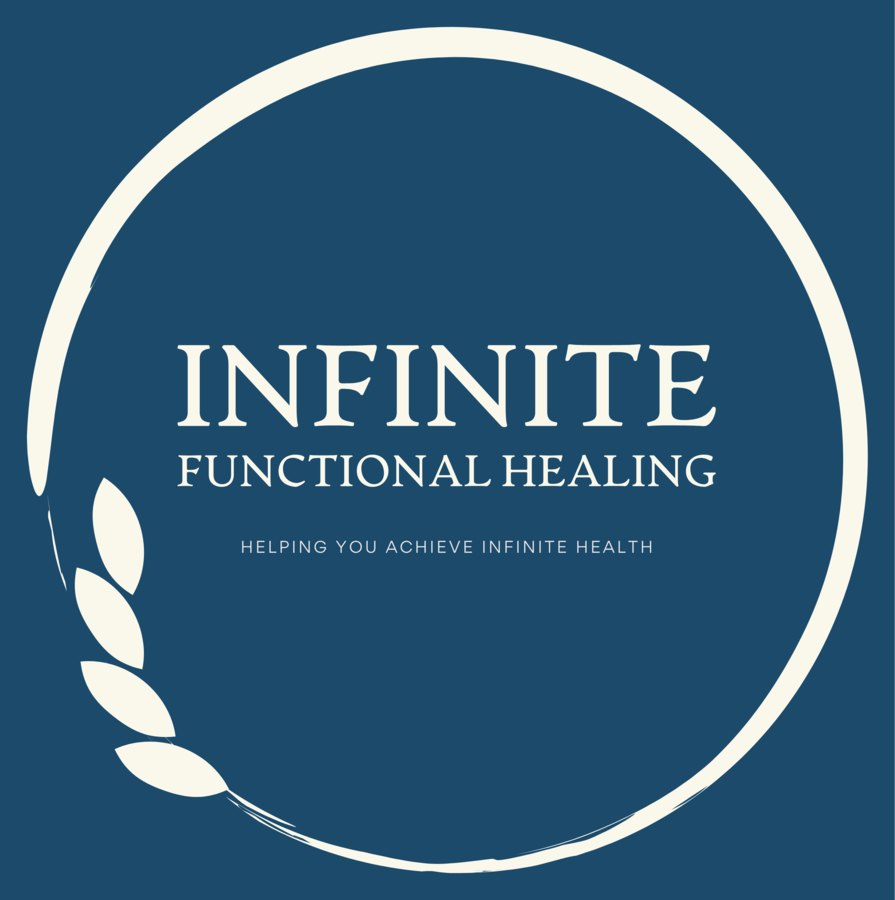 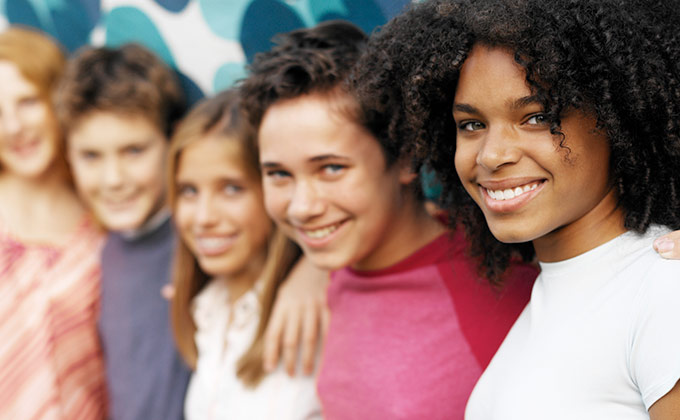