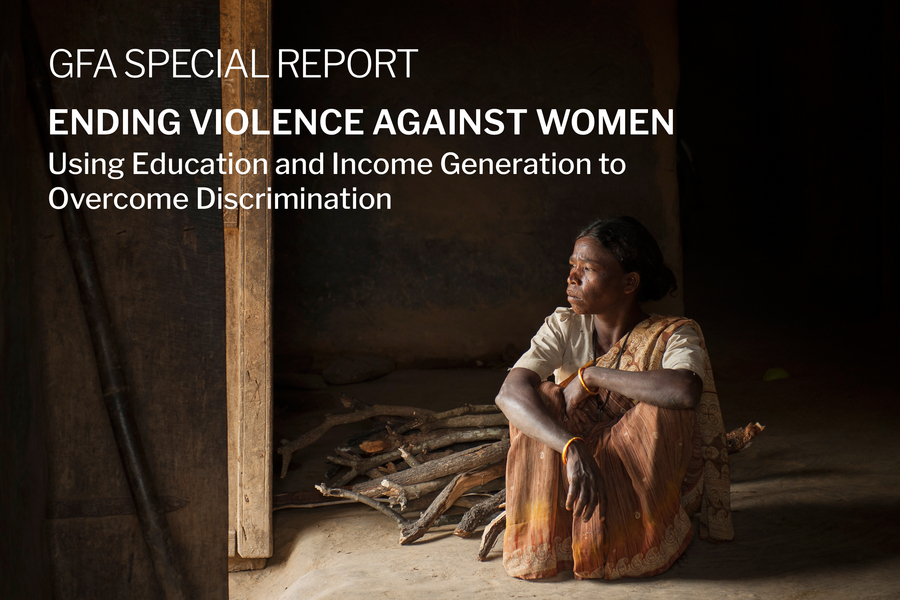 HAMILTON, ON, March 07, 2018 /24-7PressRelease/ — While much of America is caught up in the “#MeToo” movement, a new report by GFA World, www.gfa.ca is spotlighting the scale of the daily horrors faced by women around the world, especially in Asia.

At almost 38 percent, violence against women in the region is particularly high — almost twice as much as experienced in high-income countries, according to the World Health Organization. Abuse and discrimination range from female infanticide and child marriage to dowry violence and honor killings, says the World Bank Group.

These two bodies’ reports are cited in the GFA report, produced as part of a series of major studies addressing key social issues.

Among the article’s key points:

– “Son preference” leads to higher infant mortality among girls, who are not cared for as well.

– Women victims of violence suffer in silence because of stigma and shame, provoking some to suicide.

– Dowry demands — the money a bride is supposed to bring into her marriage–leads to suicide and murder.

– Widows are often blamed for their husbands’ death regardless of the circumstances, and cast out on their own with no means of support.

But there is hope. In the midst of “such gloom,” GFA and other organizations, often working alongside the government on behalf of women’s rights in Asia, are “seeing a new dawn rising for hundreds of thousands of women,” says the report.

“As women experience the love of fellow human beings who are willing to serve and minister to them, their understanding of their worth and value in society is elevated,” it notes. GFA-supported workers “treat each girl and woman they meet with respect. They speak words of life into the hearts of women who’ve silently suffered violence, letting them know they matter, they are important, they are valuable, they are loved — even if the rest of society doesn’t believe so.”

The workers are changing other women’s lives for the better through literacy and vocational training and healthcare. As a result, “whole portions of society are showing women respect they’ve never experienced before… girls and women have opportunities to reach heights they were once barred from reaching because of their gender.”

Making the mistreatment and abuse so many women in Asia endure even worse is what often happens if they dare to seek justice, says GFA founder Dr. K.P. Yohannan.

They can face harassment or attacks, and may find it harder to get married because of the stigma of having been assaulted, he notes in a commentary on violence against women: (www.patheos.com/blogs/kpyohannan/2017/11/cares-ponders-dr-kp-yohannan-metropolitan). “It’s heartbreaking to consider the unthinkable struggles so many women go through, many of them unseen by anyone else in the world.”

“We continue to grieve the way so many women are mistreated because of their gender,” said Yohannan. “We want them to know that they are precious in God’s sight, that they have unique value and worth as people created in his image, and that they are not forgotten.”

This isn’t the first time GFA has championed the needs of at-risk women in Asia. In 2014, the organization released the acclaimed documentary, “Veil of Tears” (veiloftearsmovie.com), introducing viewers to the gender-based violence endured by millions of women across the region.

GFA World, www.gfa.ca and its worldwide affiliates have–for more than 30 years–provided humanitarian assistance and spiritual hope to millions across Asia, especially among those who have yet to hear the good news. In 2016, this included helping more than 75,000 children, free medical services for more than 180,000 people, 6,000 wells drilled, 11,000 water filters installed, Christmas gifts for more than 400,000 needy families, and spiritual teaching available in 110 languages in 14 nations through radio ministry. 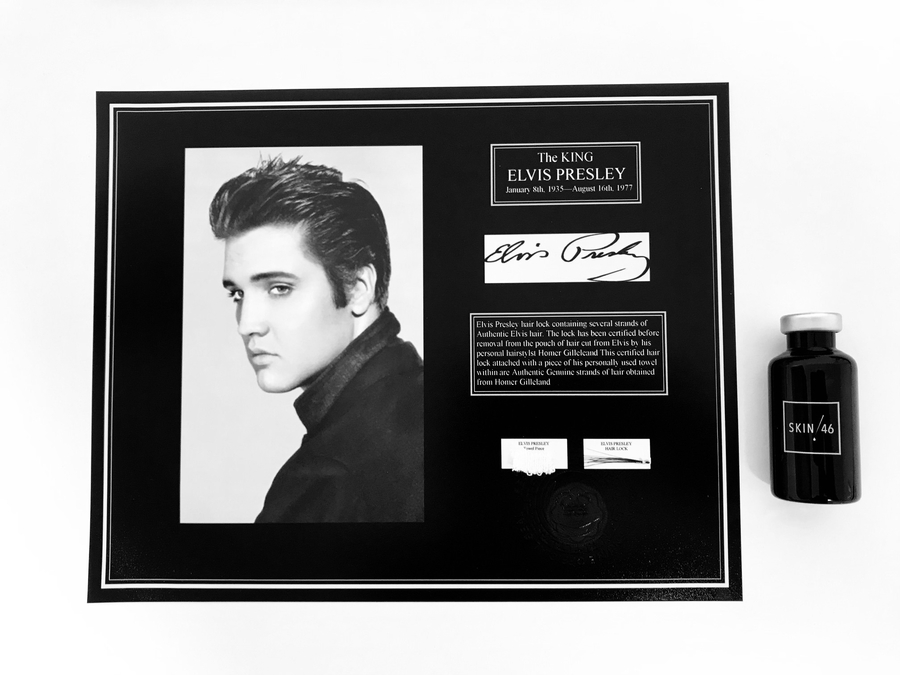 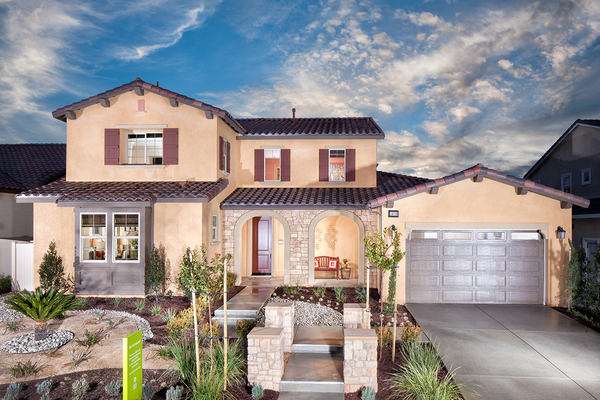 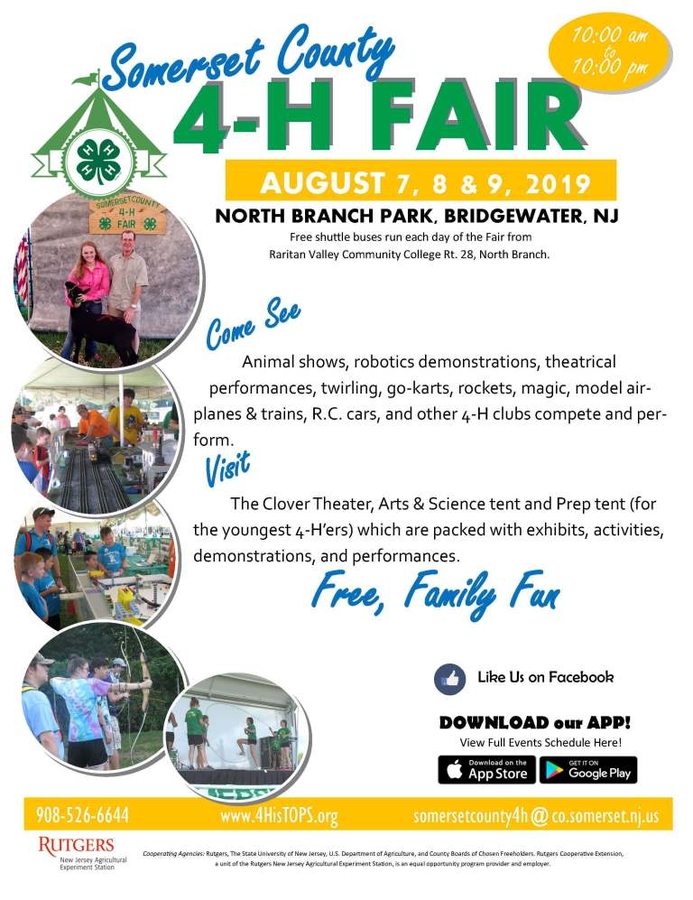 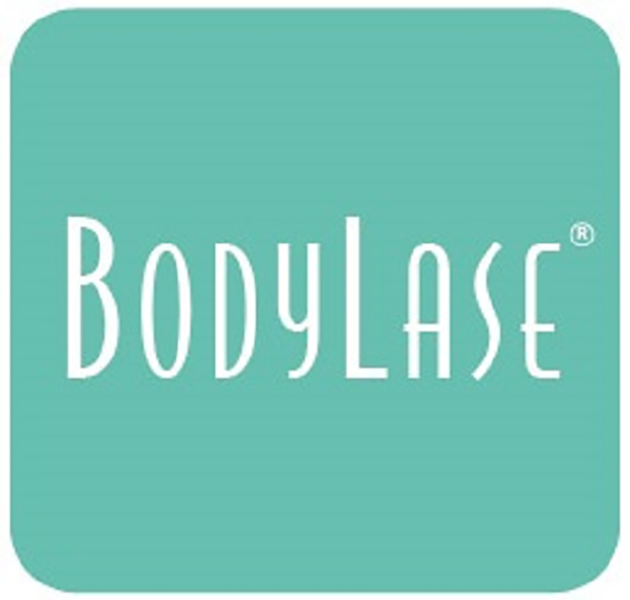