NYC No.1 Place to Chat Online according to LocalChatCity.com

The fact is that chat rooms were more popular a decade ago than they are today, but the trend hasn’t died just yet. Well, at least not in NYC.

MIAMI, FL, August 28, 2018 /24-7PressRelease/ — In the pre-Facebook and Twitter era, when online dating didn’t even exist and before we could pull up our phone and find out everything we wanted to know about someone, there were chat rooms. This form of communication has been around for quite some time and is a predecessor of Tinder and other communication apps and websites in general.

Few people do know that the very first chat system dates back to 1971. Since then, applications like the famous Talkomatic and the CB Simulator were brought to the public, further advancing our usage of the online chat over the years. Still, the overly simple functions of chat rooms were destined to become surpassed by things like social networking websites and even online video games.

Nowadays, websites that focus solely on online chatting are not as common as they were back in the day. Local Chat City, for example, is one of the sites that still promote the trend of discussing various topics with strangers. According to their statistics, most online chat users come from New York, which is closely followed by San Jose, Los Angeles, Washington, London and even Melbourne.

LocalChatCity.com can be reached at https://www.localchatcity.com from any location in the world and at any time. 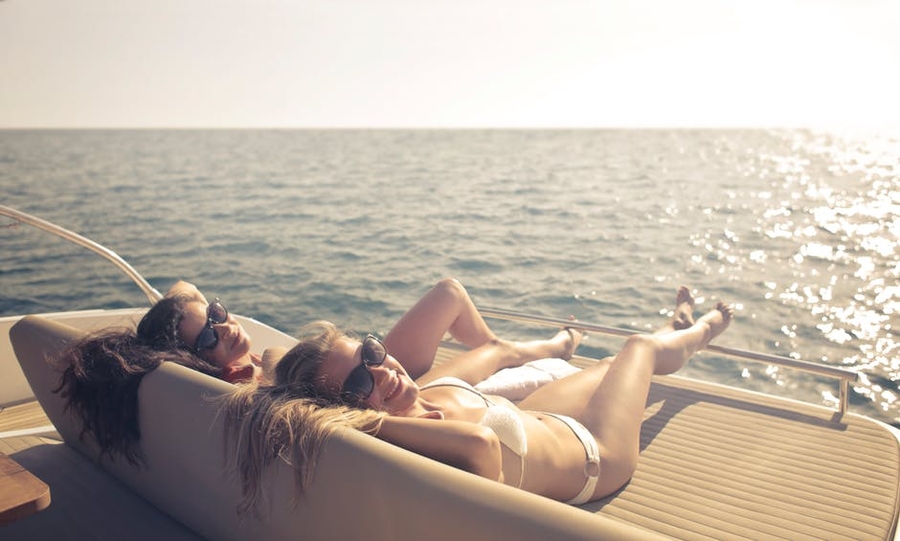 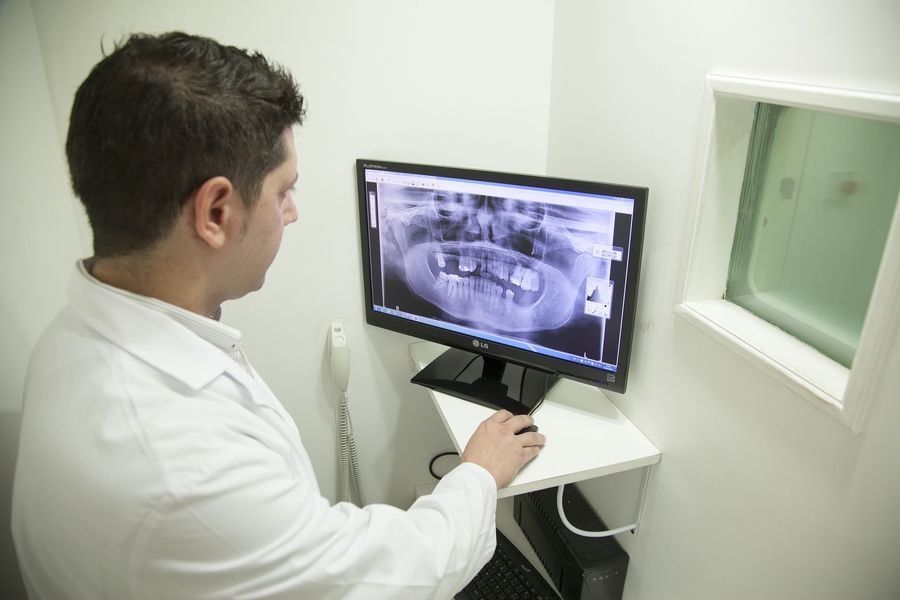 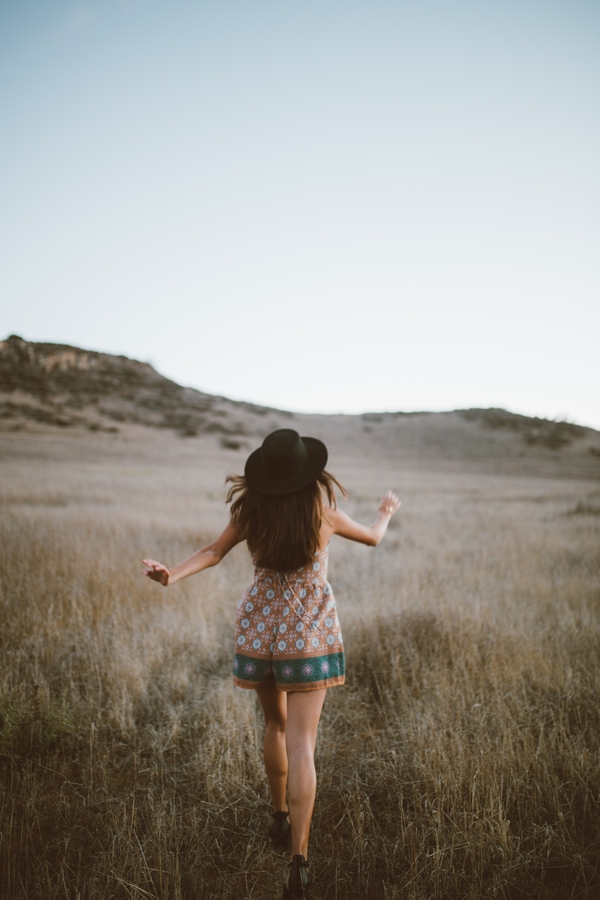 Transitioning Your Summer Style into Autumn