LONDON, ENGLAND, November 21, 2019 /24-7PressRelease/ — The new platform comes as a response to mainstream social media being too generic and unable to address the specific needs of a growing public interested in food and healthy lifestyle choices.

Healthy eating needs time and will power to research, plan and put in practice, and this leads to increasing decision fatigue, prevalent in today’s daily lives.

NutriStandard wants to elevate some of this pressure by tapping into the help of like-minded people. The social media platform comes to aggregate a community interested in sharing their food and healthy living experiences. It vouches not to fall into the same pitfalls of other more mainstream platforms.

NutriStandard wants to differentiate itself by promoting organic growth, with no such things as boosted posts or artificially promoted content. Another differentiator is the concept of “True Reach”, the idea that all posts reach all followers by notifying every one of a user’s followers when they post something new. This forces increased attention to the quality of the content and can give every user a chance to make themselves noticed.

Being food specific, the platform offers the possibility to rate posts based on aspect, taste and nutritional value and to include detailed nutritional data, a location where the food lovers can find it, or a call to action button. This is a very open-ended approach, which means posts can contain direct links, send users to a recipe page, a restaurant or any source of content they deem useful.

Users can be encouraged by the peer-generated content to confidently post what on other social media would not be considered worthy enough to make the cut. Everybody has a powerful camera in their pocket, but the truth is that most food and real-life pictures are not glamorous. NutriStandard has the potential of creating a niche platform, stemming from a real need for more authentic content from users that are left aside on other platforms but are genuinely interested in the healthy lifestyle topic.

NutriStandard wants to attract influencers from the food and healthy living space by offering a “PRO membership” to early adopters. An influencer can be a restaurant owner, chef, nutritionist, trainer, blogger, photographer or passionate individuals that can seize the opportunity of a new and upcoming online space.

Speaking of the established social media platforms, NutriStandard founders say that “The playfield is not levelled, it’s tilted by enormous ad budgets and an algorithm that stacks your work at the end of the queue.” More importantly, social media channels are too general, and they are not specifically about food or health. Also, they would like the newly released NutriStandard to be regarded as “a fresh social media network that benefits your lifestyle.”

By first appealing to the curiosity of seeing what healthy people eat, the social network has the end goal of bringing food enthusiasts and experts to the same dinner table.

We’ve created apps and tools for nutritionists and restaurants, and we’ve grown frustrated with the way social media tackles this subject. We’ve taken all the lessons learned when social media failed to meet our expectations, and the expectations of others, to create something new and fit for purpose. So we’ve decided to build a new social network, dedicated to food and healthy living. 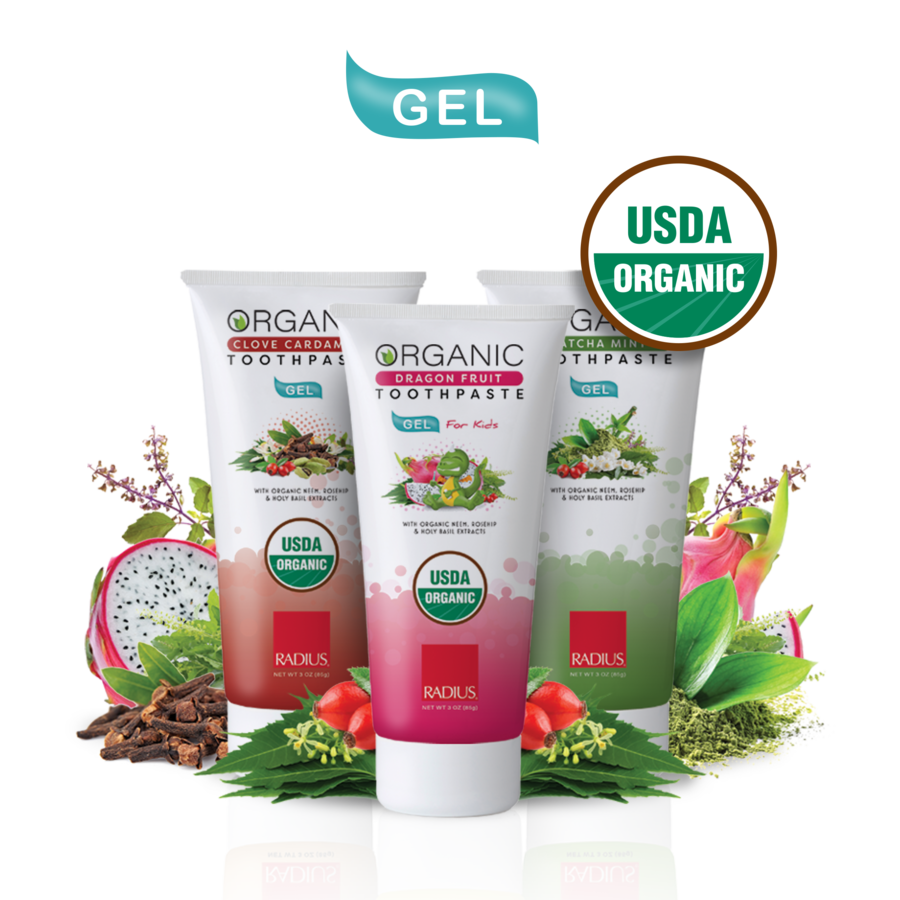 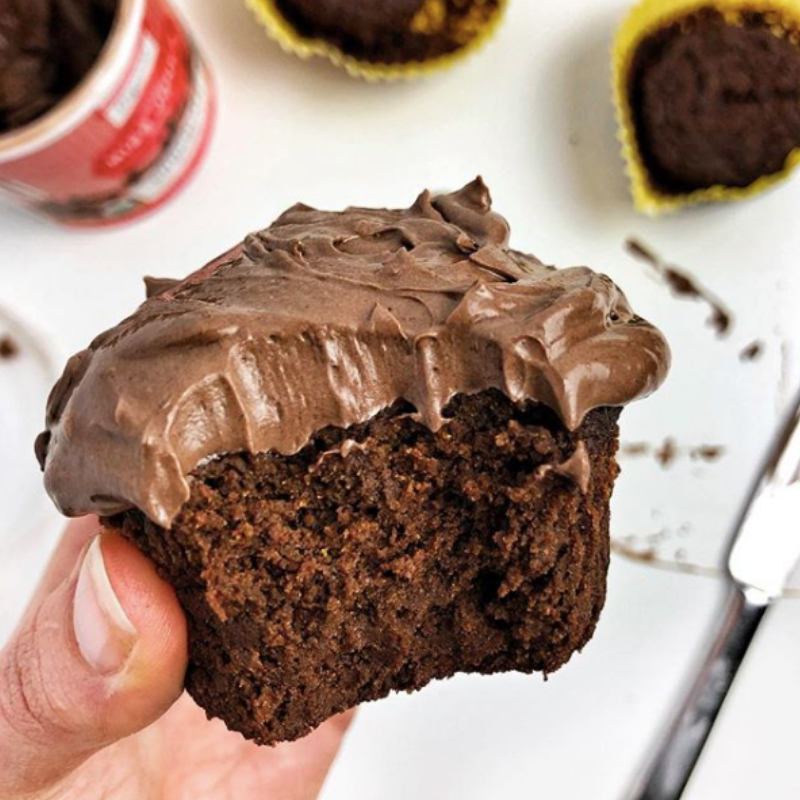 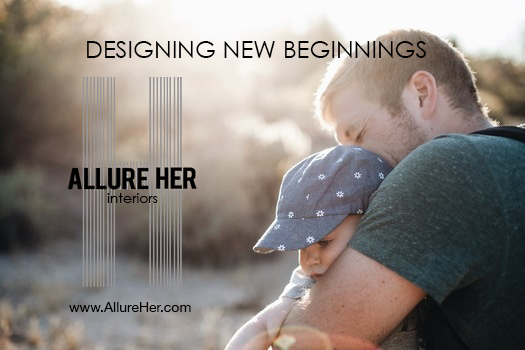