Is the ELIXR The Longest Golf Ball on the Planet?

BUFFALO, NY, March 22, 2018 /24-7PressRelease/ — OnCore Golf, the official ball sponsor of the Long Drive World Series, was thrilled with the results of the LDWS event this past weekend in Mexico City. The competition was held at Club de Golf La Hacienda and included a field of 16 competitors including Team OnCore’s own Ryan Steenberg and other notable long drivers including Joe Miller, Ryan Riesbeck, Kevin Shook, Will Hogue, and LDWS Dubai Champion James Tait.

The winning drive, achieved with the OnCore ELIXR tour ball, was an incredible 483 yards long by Will Hogue and landed in a target zone only 35 yards wide. “One of the great characteristics of the ELIXR is not only its incredible distance and exceptional initial velocity off the tee, but the tight shot dispersion that results from the ball’s incredible perimeter weighting and stability in the wind,” commented Brian McGahey, OnCore’s Director of Business and Player Development. Ryan Steenberg, who drove the ball 415 yards in the competition, added: “Everyone loved it and the crowd was freaking out over how far the guys were launching the ELIXR!”

“While we don’t expect the average golfer to be hitting balls this far, the benefits of the ELIXR’s design – great distance, speed, boring trajectory, and wonderful feel – will benefit golfers of nearly every skill level,” added McGahey.

The LDWS competition recorded 32 drives of over 400 yards – an incredible performance by the field of long drive professional athletes. “OnCore’s involvement in LDWS has been great for the organization and for the players,” offered Martin Westney, CEO of LDWS. “We’ve committed ourselves to being the best long-drive competition in the world, competing at the greatest facilities and locations, so using the best ball in the world was a natural choice and the players have been thrilled with how the ELIXR performs.”

“The distance achieved in this competition speaks directly to the proprietary materials and design of the ELIXR ball which maximizes the effect that these long drive athletes have with their tremendous clubhead speeds,” commented Keith Blakely, OnCore’s CEO who is also the two-time winner of the R&D 100 award and holds numerous US patents relating to advanced materials, nanotechnology, and golf ball construction. “The flight of a golf ball is impacted by initial velocity – which, for the ELIXR, is at its absolute upper allowable limit based on USGA testing – the coefficient of restitution, which our composite core maximizes, and the spin characteristics – including the reduced spin decay resulting from our perimeter weighting which keeps the lift generated by backspin going downrange, giving the ball more flight time and, as a result, more distance.”

Next up for LDWS is Sun City in South Africa on April 13th where the LDWS athletes will be hitting drives off of the 10th tee at the Gary Player Course in partnership with Sun International.

OnCore Golf – www.oncoregolf.com – is dedicated to delivering breakthrough technology and innovation, while inspiring golfers at all skill levels and abilities. Founded by two young entrepreneurs—Bret Blakely and Steve Coulton—and now fueled by a team of world-class innovators, OnCore Golf entered the golf ball industry through development of the first-ever USGA-conforming hollow core ball. The Company has since developed a growing suite of differentiating products distributed world-wide that now includes the extremely accurate CALIBER ball, the five star-rated AVANT with SoftCell technology to increase feel, durability and distance, as well as the dynamic ELIXR Tour ball. 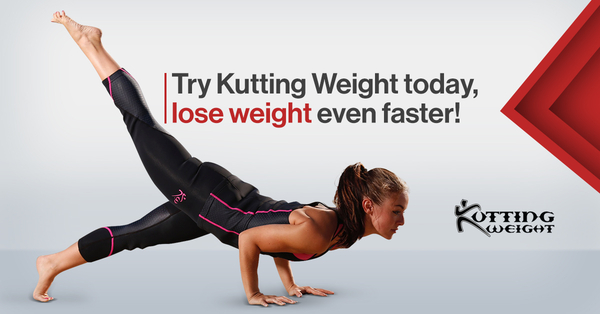 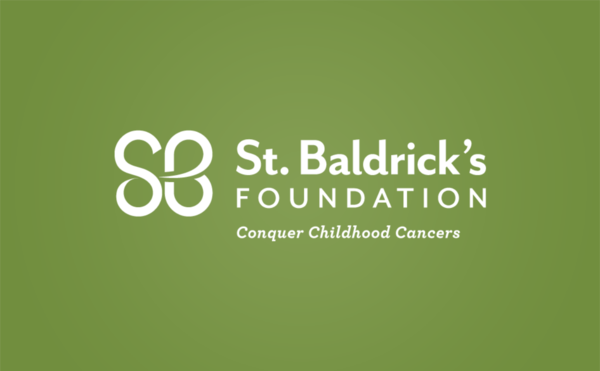 St. Baldricks Foundation Endorses Psychosocial Standards of Care for Children with Cancer and their Families as Envisioned by The Mattie Miracle Cancer Foundation