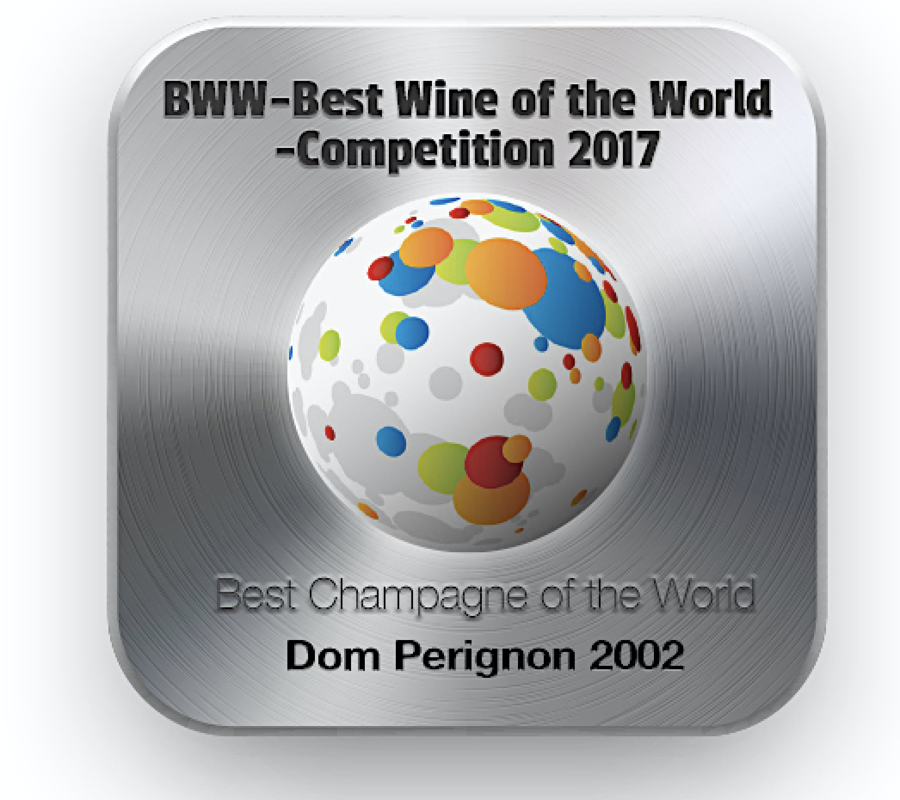 BWW-The Best Wine of the World-competition is by far the toughest wine competition on this planet. Unlike any other industry competition, only 1% of the wines involved will be awarded.

After the voting period, only 180 most voted wines in six different categories remained in the Finals, organized in January 2018.

In the Finals the wines were evaluated and ranked three different times as blind by the panels of Tasting Book Professionals (selected Judges from over 7000 Pros: Wine writers, bloggers, MW’s. Wine makers etc.)

“I remember the year 2002 for the golden light and Indian summer after the rain, which allowed the grapes to mature to an unexpected level. Vintage 2002 is giving and approachable, richly sophisticated, but with a multifarious character that is still difficult to comprehend in its entirety. When it was initially released, this Vintage left me curious about the heights it could reach. And at times I believe its expression may be the closest to the Dom Perignon aesthetic ideal,” said Richard Geoffroy, Dom Perignon Chef de Cave. “We are incredibly grateful and humbled that Dom Perignon Vintage 2002 has been named the Best Champagne of the World by consumers and professionals, because this recognition honors the essence of Dom Perignon’s creative ambition.”

Other Winners of the main categories are:

Best Winery of the World: E.Guigal

All the winners and prizes can be found at www.tastingbook.com

BWW is the largest wine competition in the world, whether measured by the number of wines, the number of consumers involved or the judges taking part.

BWW warmly welcomes all vineyards to enter their wine for the 2018 competition.

Registration is the easiest, fastest, and most affordable in the business.

Registration will begin on March 1st at www.bwwcompetition.com 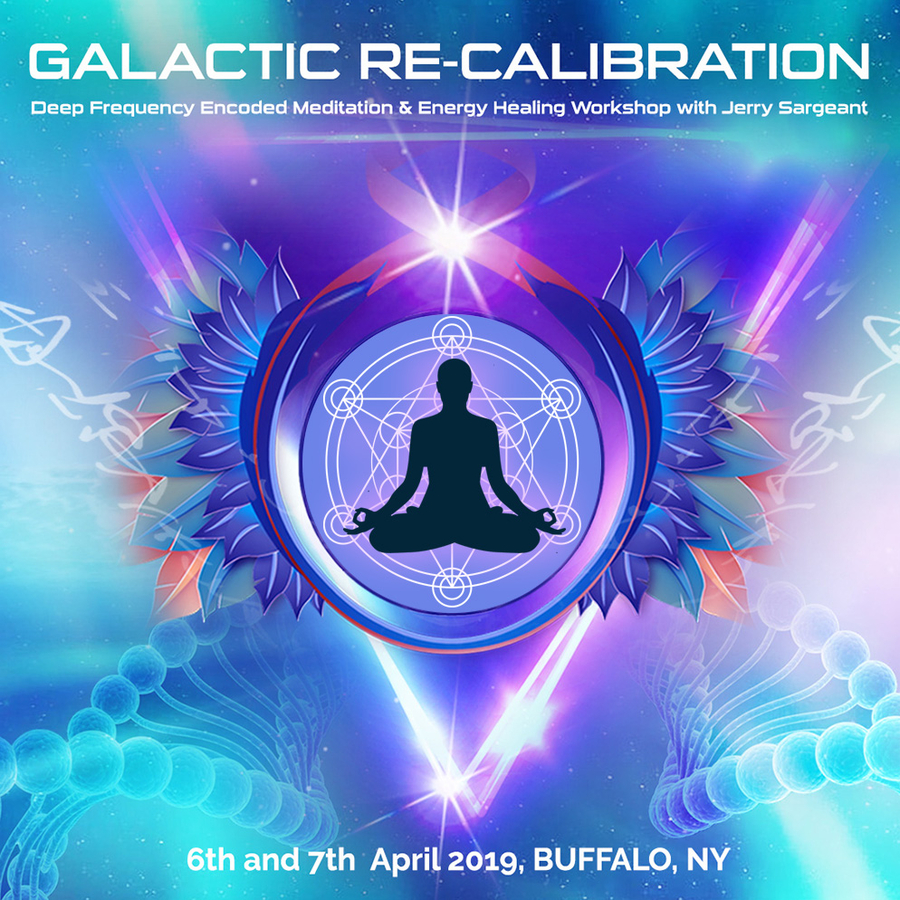 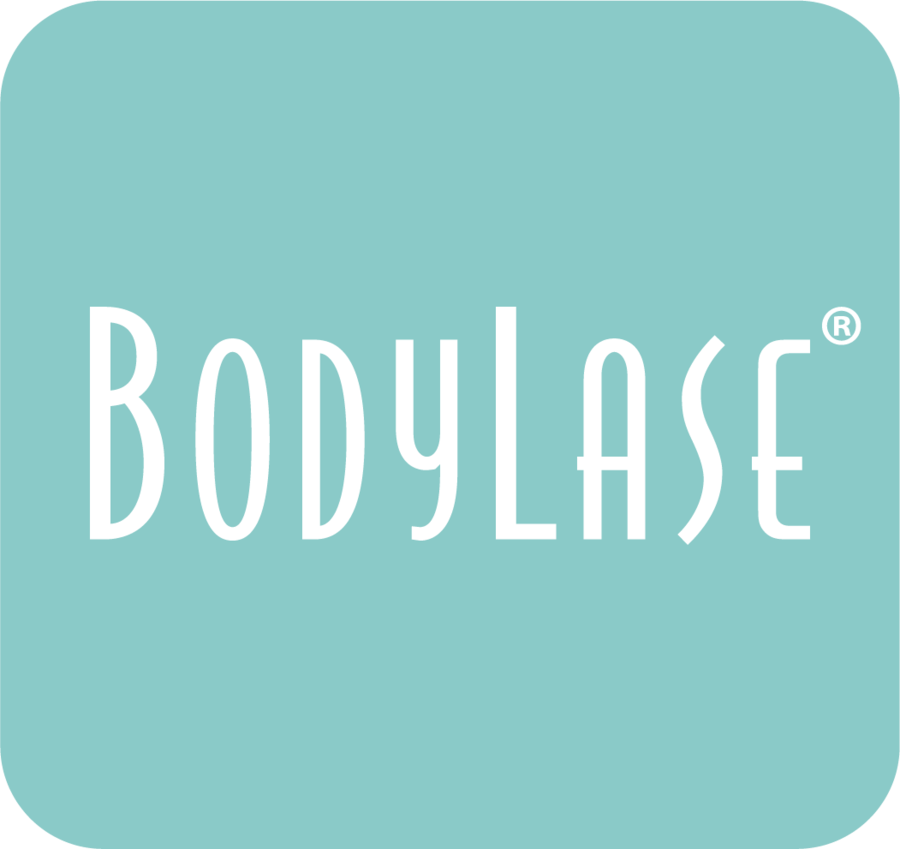 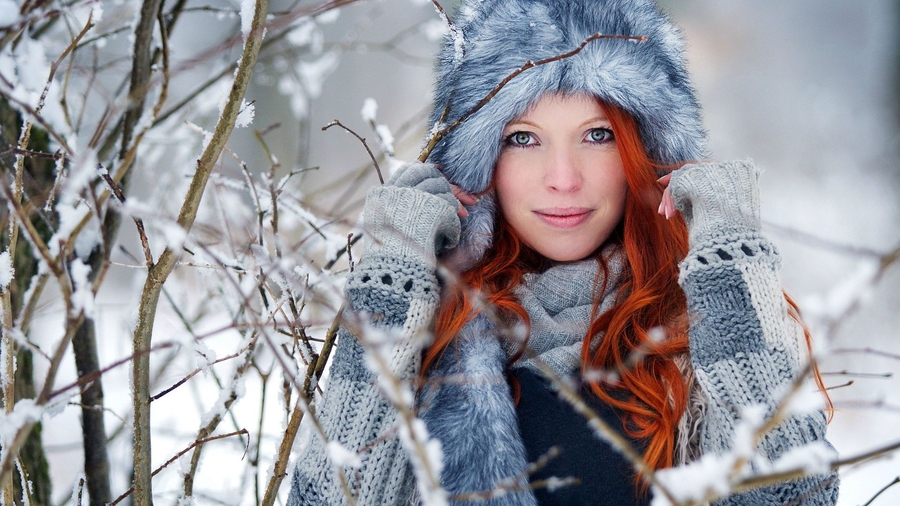