Balsamic Vinegar of Modena Campaign in the US: Great Satisfaction for the Project’s First Year

DESENZANO DEL GARDA, ITALY, March 16, 2018 /24-7PressRelease/ — Balsamic Vinegar of Modena has just come back after a successful participation in the Food Network & Cooking Channel South Beach Wine & Food Festival (SOBEWFF) in Miami. For the first time, the Consortium’s information campaign in the US market called “Balsamic Vinegar of Modena, the Original” was presented in Florida, receiving a positive feedback from foodies, opinion leaders and journalists.

The Consortium opened up to the Miami food & wine scene, taking part to unique events: Barilla’s Italian Bites on the Beach, sponsored by HCP Media and the Miami Herald Media Company, where Balsamic Vinegar of Modena has been reinterpreted by local chefs of South Florida, becoming the protagonist of original culinary creations; the Wine Spectator Trade Day presented by Beverage Media Group and hosted by Southern Glazer’s Wine & Spirits and “The Goya Foods Grand Tasting Village”, the signature event of the festival, featuring extraordinary food and wines from around the world.

Many American food lovers and bloggers visited the Consortium’s booth at “The Goya Foods Grand Tasting Village” in Miami Beach and they really enjoyed tasting Balsamic Vinegar of Modena proposed as an ingredient in unusual food combinations with strawberries and cherry tomatoes other than the already known pairing with matured cheese.

Federico Desimoni, General Manager of the Consorzio, feels satisfied about the degree of involvement of the American audience during the Festival: “Our first time in Florida was a great success and we are very glad and proud for the appreciation shown by food lovers and press. This event in Miami has just concluded the activities scheduled for the first year of the information project co-financed by the European Union in the US market. Now it’s time for us to draw the conclusions and to prepare for next year.”

The #originalbalsamicvinegar campaign was launched in 2017 to develop positive dynamics towards the US market and to make a real contribution in increasing awareness about the difference between protected products over counterfeit and deceptive ones.

Federico Desimoni continues: “During these twelve months, we reached hundreds of thousands of people all over the United States. We promoted our campaign through several activities, including actions on the web, public relations and the participation in some of the most important events across the Country, getting good results of appreciation.

We created the website www.originalbalsamicvinegar.eu and dedicated pages on the main social networks; we built media relations with American press and we attended different sorts of festivals such as the Fancy Food in NYC, the Food Bloggers Conference in Sacramento and the New York City Wine & Food Festival” – specified the General Manager – “We have done a good job this year but we know there still is a lot to do in the US market to increase awareness about the product and the Denomination.”

“Regarding the second year of activity, we will attend to the Summer Fancy Food and the Wine and Food Festival in New York and we will organize an incoming of American food bloggers to our production area. But also we’ll start new partnerships, for example with the Culinary Institute of America (CIA)” – ends Mr. Desimoni.

The www.originalbalsamicvinegar.eu campaign started in April 2017 and it will end in 2020. Dedicated pages on the main social networks are:

The Consorzio invites everyone to join the Social Media campaign. Feel free to tweet, retweet or share our messages and your own messages using #balsamicvinegar, #acetobalsamico and #modena hashtags.

A Year for Optimism and Renewal: Jackson Design and Remodeling’s Top 10 Trends Forecast for 2021 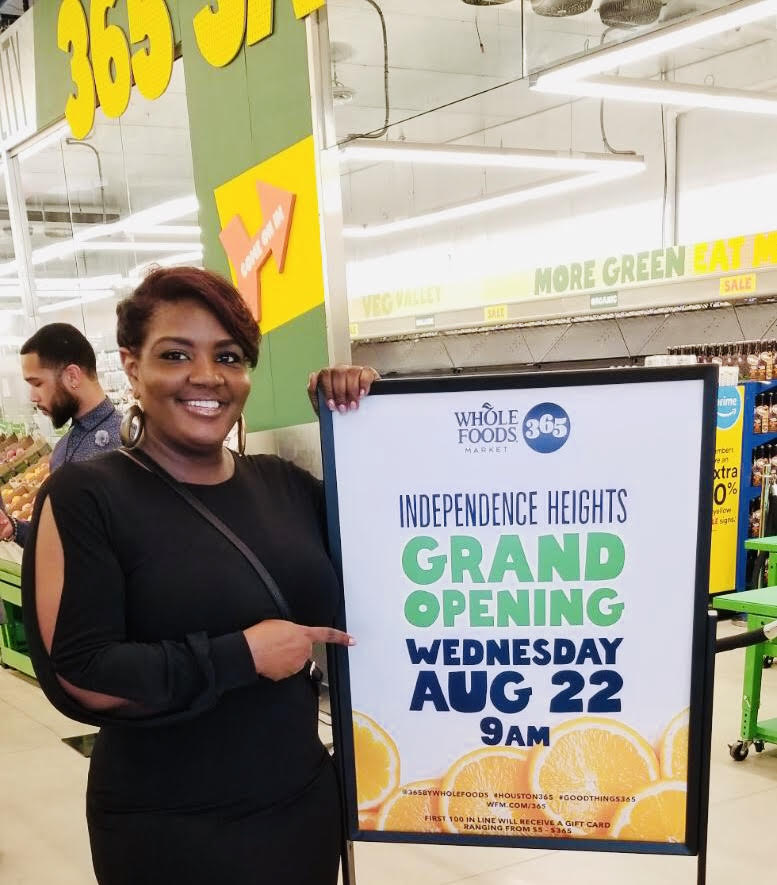