Cosmetics company Younique recently reiterated its unwavering opposition to any form of animal testing for its products.

SALT LAKE CITY, UT, March 15, 2021 /24-7PressRelease/ — For quite some time, the Health and Beauty industry has been particularly concerned over the once-common practice of product testing on laboratory animals. Although much less-common in 2021, it remains important for companies to be kept accountable so that the practice becomes extinct.

The reality of animal testing is quite harsh: imagine being taken away from your family and locked in a tiny cage smaller than your closet. Think about if, while you were locked in, you were tested on with substances that hurt and irritated your skin.

That is what life is like for the research subjects for animal testing. No matter how great a beauty product might be, or how good it makes you feel about yourself, you know you could never be a part of such a horrible, cruel system. You want nothing to do with it, not even indirectly.

Cosmetics company Younique feels exactly the same way as you do. That is why the company recently reiterated its unwavering opposition to any form of animal testing for its products. While the entire cosmetics industry is in agreement, it is one thing not to support animal testing but quite another to make a point of revisiting the topic at intervals.

This permits new generations of Younique product users to become familiar both with the issue of animal cruelty in the industry as well as the fact that their chosen cosmetics supplier has nothing to do with the practice and condemns it in the strongest possible terms. Like many other brands, Younique wants to make it clear whose side they are on.

The company makes a point of setting a good example and promoting a positive change in the world. While it is more expensive to verify their products for safety without using animals as test subjects, Younique knows that not everything is about the bottom line.

The company is not in the business of underwriting animal cruelty among its suppliers, even as it promises happiness and beauty to its customers. That Younique animal testing policy also extends down into deeper levels of the logistics chain as well. Animal testing is not allowed even at the lower level of the suppliers of components to its manufacturers. They really can’t be any more definite about their intentions than that.

Even though there are many brands fighting for business in the same arena, it is good to know that some values are sufficiently universal to override any quest for tainted profitability or advantage. That is why Younique will continue to provide cruelty-free, sustainable makeup—allowing us to speak through our actions and choices on behalf of those that do not have a voice. 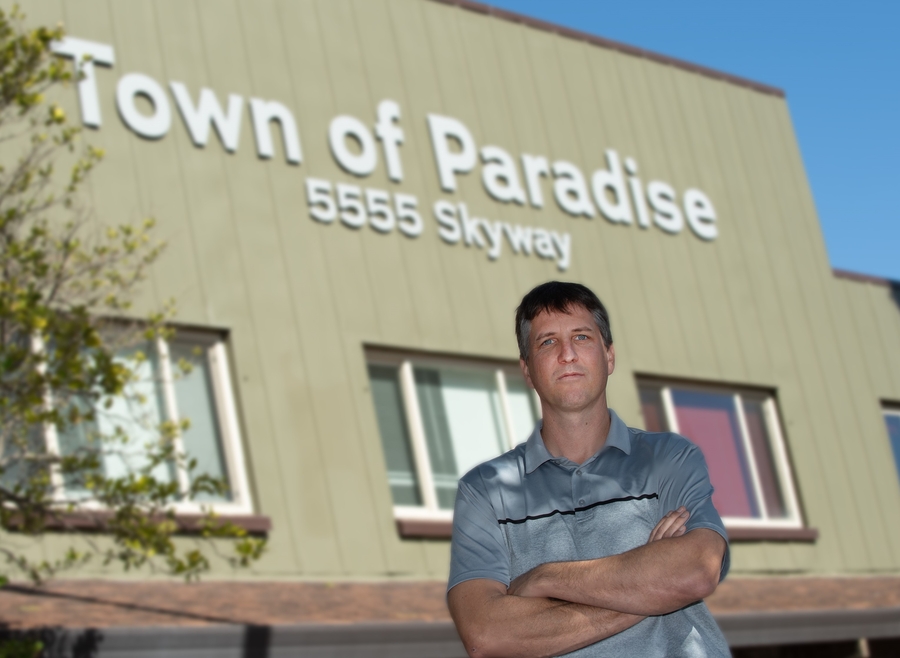 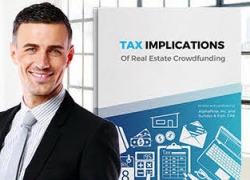