FORT WORTH, TX, October 21, 2021 /24-7PressRelease/ — Some watch collectors are following events to see if HYT watches will build an aftermarket and wondering what the watches will sell for when supply and demand come into balance. According to a letter published on the Watchuseek forum and written by the chairman, Patrick Berdoz, and COO, Michel Nieto, HYT was not able to raise the capital it needed, “due to a blockage from institutional shareholders.” Nieto will now take the reins as CEO in an effort to bring the company back from the brink of collapse. Unfortunately, and rather ironically for those looking to unload their fluid timekeeper, the market is not very liquid, according to a Robb Report article.

The company that produced HYT Skull watches made 150 in their first full year of production according to a Forbes article and approximately 400 watches the following year in 2015. It’s not clear how many watches the company made in later years, but a conservative estimate is that 2,000 of their liquid timepieces were produced before their bankruptcy.

HYT was forced to close when its investors refused to put more money in. “The company failed because it could not find enough customers at their price point to sustain production and because it made many more HYT Skull watches than could be sold,” said Ron Sturgeon, a watch collector.

HYT thought sales would come, but they never did, and the company ended up in bankruptcy. “HYT Skull watch dealers have a lot of unsold watches and no recourse, and owners of the watches struggle to find anyone to service or repair them,” said Sturgeon. “Also, many of the early HYT watches had issues, but with no warranty will they ever have much value?” Sturgeon notes 3 recent sales, all at about 20% of retail, but most watches are still not changing hands as sellers try to hold on for a rebound. He notes a recent sale of a Bad Boy Skull watch, new with tags for $16,655 on eBay. The seller showed the list price to be $90,000. (Note EBay # 294309335706, with 47 bids, sold August 12, 2021. Sturgeon adds, as sellers finally come to the markets ready to sell, as this seller did, the ask/sell price difference will narrow.)

As a result, no true aftermarket for the watches has emerged. “Whatever the watches were worth when HYT was a going concern, they are worth less now,” added Sturgeon. Sturgeon predicts the watches will continue to drop in value until the demand and supply come in line. Sturgeon notes 3 recent sales, all at less than 30% of retail, but most watches are still not changing hands as sellers try to hold on to a rebound. “Sellers talk about private sales, but they are undocumented, and these public sales are indicative of the true value” he adds.

“When Patek introduces a new watch, there is more demand than supply, and they sell out. that demand continues into the aftermarket. The brutal reality is that there is no aftermarket for these watches yet. When the watches reach a price where supply and demand are balanced, and there is a place to get the watches fixed and serviced, an aftermarket will then come to life,” said Sturgeon.

It’s going to take years for the supply to come into line with demand.

A skull lover, Sturgeon started tracking prices for the watches in about 2017. He adds “I believe the watches will find a bottom and a market around $10k, but that will take years.

“That’s where we are today, a huge glut of HYK Skull watch offerings but no sales,” said Sturgeon. HYT made some more expensive watches with special features, and though they are rarer, the market for them above $50,000 is unbelievably thin because watch collectors know they could buy a Rolex or Patek for the same money and not have any issues getting the watch serviced or any worries about significant loss in value, according to the collector.

Sturgeon, an avid collector of exotic cars, compares HYT’s bankruptcy to those of Fisker and Karma. “I owned a Fisker and a Karma and loved them, but they never found a following, and the makers were eventually forced into bankruptcy,” said Sturgeon. “I sold both of mine around the time of the bankruptcy, losing over50% of the $140,000 price for the Karma. The cars have continued to drop, and are currently selling around $50,000, but most dealers who had much more in them, are holding on to their inventory, waiting for more buyers,” noted Sturgeon. “I don’t believe that more buyers are going to materialize for these exotic cars when the parts and service supply chain is broken, and neither company could sell enough when there was a robust dealer network,” noted Sturgeon. The value of the cars is dropping about $1,500 per month and will eventually find a bottom, predicted the collector.

Simply put, the difference in ask and buy are too great today for the HYT Skull watches, according to Sturgeon. The buy numbers aren’t coming up, and the ask numbers are falling very slowly. “I have now seen, out of hundreds offered, 3 sales at $17-20k. That is the market today and it doesn’t come anywhere close to absorbing the unsold supply, noted Sturgeon.

Sellers of HYT Skull watches can wait a few more years to sell, but the watches are not going to go up in value, according to Sturgeon. “Collectors who own HYT Skull watches are better off just enjoying them, rather than watching the values tick downward until supply and demand come into balance,” said Sturgeon. 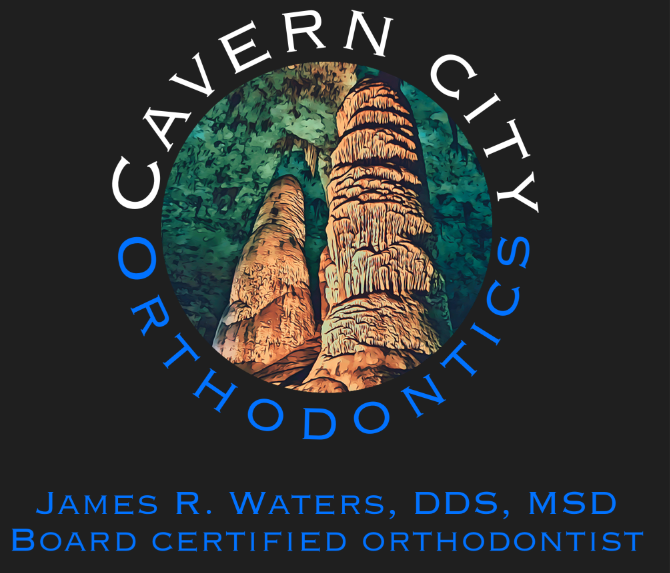 CommLab India’s E-learning Solutions Summit is Back in Europe