A new article in New York Magazine documents the disposal of thousands of normal human embryos that could lead to normal pregnancies, reemphasizing a message the Center for Human Reproduction has been trying to bring to public attention since 2010.

NEW YORK, NY, September 19, 2017 /24-7PressRelease/ — An article just published in New York Magazine documents the erroneous disposal of thousands of normal human embryos that could still lead to normal pregnancies, thereby reemphasizing a message New York’s CENTER FOR HUMAN REPRODUCTION (CHR) has been trying to bring to public attention since 2010.

New York Magazine just released an article by Steven Hall, “A New Last Chance,” which for the first time in a media report addresses the controversies surrounding an elective add-on to in vitro fertilization (IVF), called preimplantation genetic screening (PGS). PGS has recently been renamed preimplantation genetic testing for aneuploidy (PGT-A). Under the theory that avoiding transfers of chromosomally abnormal embryos PGS/PGT-A improves pregnancy chances of IVF and reduce miscarriage rates, the procedure has been widely advertised to IVF centers and public by the genetic testing industry. In 2016, approximately 20% of all U.S. IVF cycles were accompanied by PGS/PGT-A.

As the piece in New York Magazine in detail describes in extensively quoting CHR’s Medical Director and Chief Scientist, Norbert Gleicher MD, CHR, a leading clinical and research center of worldwide reputation in the area of infertility treatments, has been the principal voice worldwide in opposing the utilization of PGS/PGT-A.

CHR’s longstanding opposition to the utilization of PGS/PGT-A has been based on multiple published studies performed by its investigators, which demonstrated that the procedure not only failed to improve IVF outcomes but, at least in some patient population, actually reduced their chances of conception. Especially older women and women with poor ovarian reserve, who usually produce only small numbers of embryos, are, due to the high number of false-positive PGS diagnoses leading to disposal of normal embryos, at risk for negative outcome effects. As Hall’s article well describes, disposal of false-positive embryos in such women may “dispose” of their last pregnancy chances.

CHR, therefore, already in 2012 started offering poor prognosis patients the opportunity to selectively transfer allegedly chromosomally “abnormal” embryos under an experimental protocol. After 2 normal births following such transfers in 2013, CHR in 2014 formally announced a transfer policy for such embryos, and was joined by 2 other New York city-based centers in a consortium. The New York Magazine piece correctly reports Dr. Gleicher’s first public report of 5 healthy live births by the consortium in 2015. By now, likely close to 100 healthy births have occurred worldwide, thereby creating “A New Last Chance” for infertile women, based on research initiated at the CHR in New York City.

Dr. Gleicher and other members of CHR’s research team are available for further comments. 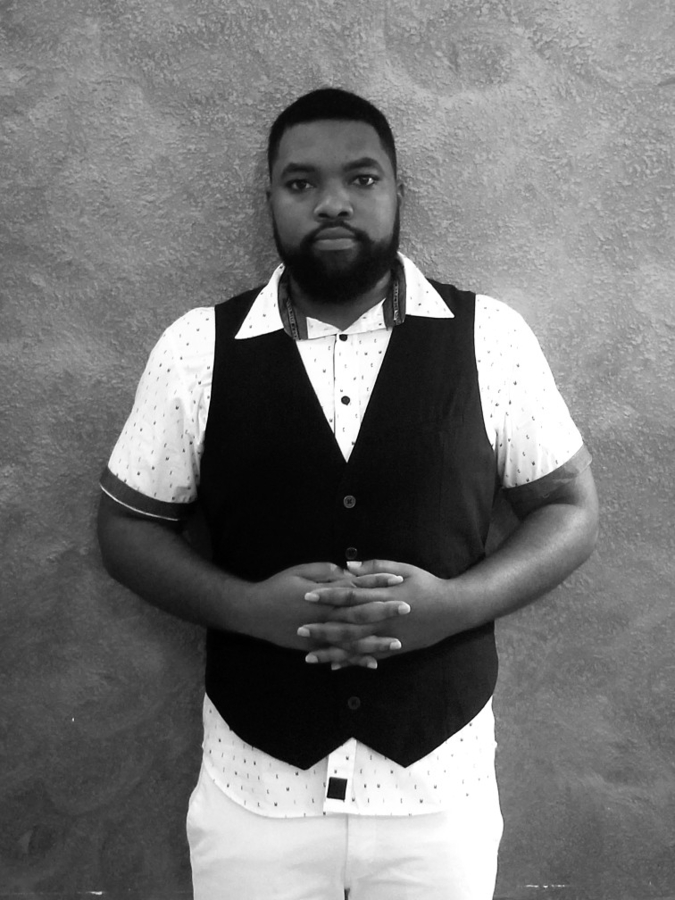 This Entrepreneur’s Journey to Finding His True Calling 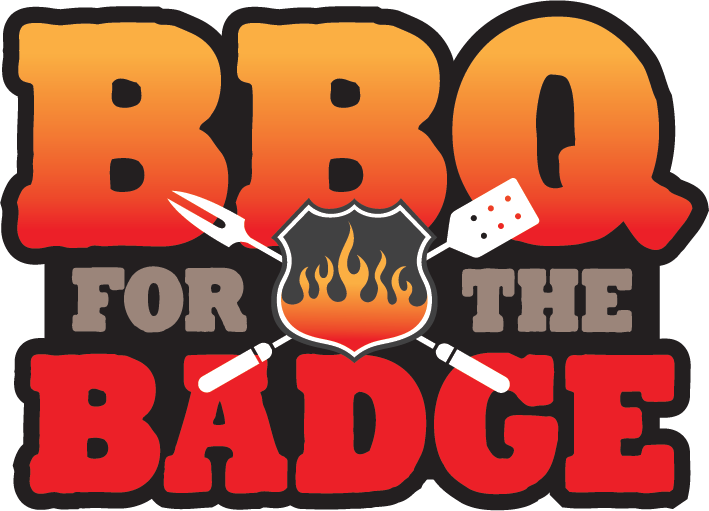 BBQ for the Badge at North Central Ford