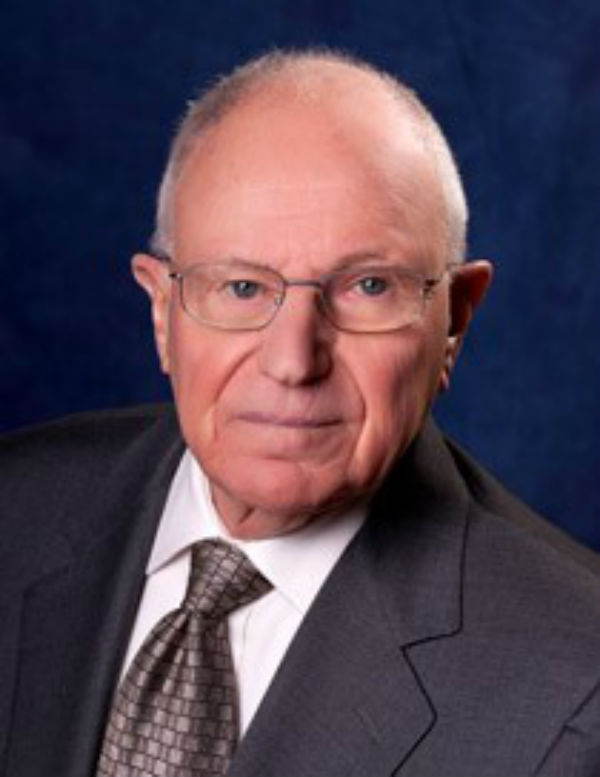 Mayer ‘Mike’ Morganroth of Birmingham, Michigan is honored by the International Association of Who’s Who as one of America’s Most Influential Attorneys for his exemplary achievements within the field of Law.

Further to his parent’s encouragement to begin a career in medicine, Mr. Morganroth realized immediately that he did not want to pursue this path, as he couldn’t stand seeing people in pain. Considering law to be an interesting field, he decided instead to enroll at law school.

Following the completion of his Navy service, Mr. Morganroth attended Michigan State University, where he successfully obtained in undergraduate degree. This was followed by a period of study at the Detroit College of Law (now renamed Michigan State University Law School) where he obtained his Juris Doctor Degree, proudly completing all his studies in just three years and ten months.

Mr. Morganroth’s current position is as senior partner of Morganroth & Morganroth, a role he has upheld since the company’s inception in 1989. He runs the firm with his son, Jeffrey, daughter, Cherie, as well as several other attorneys, and continues to work on both plaintiff and defense work across multiple courts and jurisdictions. In addition to his work in the United States, Mr. Morganroth has handled cases in Latin America, Canada, the Middle East and Europe, whilst also serving in the capacity of arbitrator, mediator, court appointed facilitator and expert witness.

Licensed to practice in both the states of New York and Michigan, Mr. Morganroth has also been admitted pro hac vice in multiple courts across the country. Furthermore, the esteemed legal professional has also been admitted to practice at a vast array of prestigious venues, including numerous federal and appellate courts, the U.S. Tax Court, the U.S. Court of Federal Claims and the U.S. Supreme Court.

Keen to utilize his extensive experience to help those who are oppressed, have been unfairly treated or who are in need of strong representation, Mr. Morganroth has become well known for taking on matters for ‘David’s fighting the Goliaths’, with many of his cases receiving extensive publicity. As a result, he is frequently featured in the media and there is much written about his expert handling of these cases.

Mr. Morganroth’s outstanding expertise in his field is widely recognized, and he is regularly invited to lecture at universities and law schools, whilst also serving as an entertainment industry consultant for numerous films and motion pictures. As testament to his impeccable career acumen, Mr. Morganroth enjoys the rating of “AV Preeminent” by Martindale-Hubbell/LexisNexis, the highest possible rating in both legal ability and ethical standards. He has also been the proud recipient of titles such as Top Lawyer and Preeminent Law on countless occasions.

As a proud member of the City of Southfield, Oakland County, New York, Federal (Council) and American Bar Associations, Mr. Morganroth is also an active member of the National Criminal Defense Lawyers Association, the U.S. Supreme Court Historical Society, the American Association for Justice and the American Judicature Society.

Looking to the future, Mr. Morganroth plans to continue serving his impressive array of clients for as long as he can. In his spare time, he enjoys spending time with his wife, Sheila and his two children, whilst also traveling. 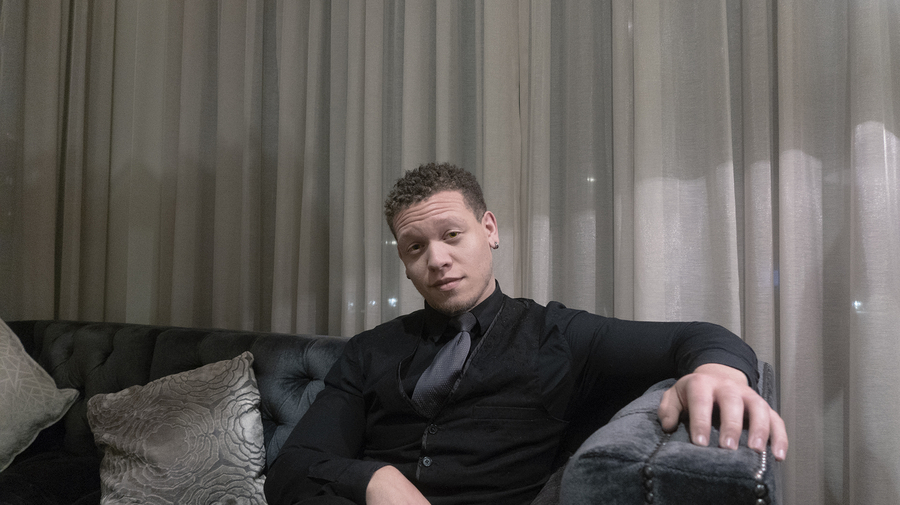 Brandon Groce: How This Creative Entrepreneur Beat The Odds & Proved Everyone Wrong 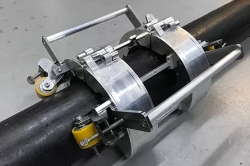 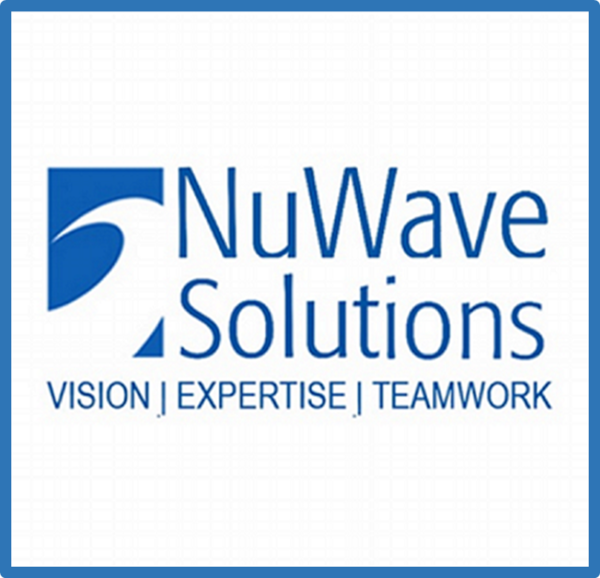