Manufacturing a Workforce through Hands-On Instruction 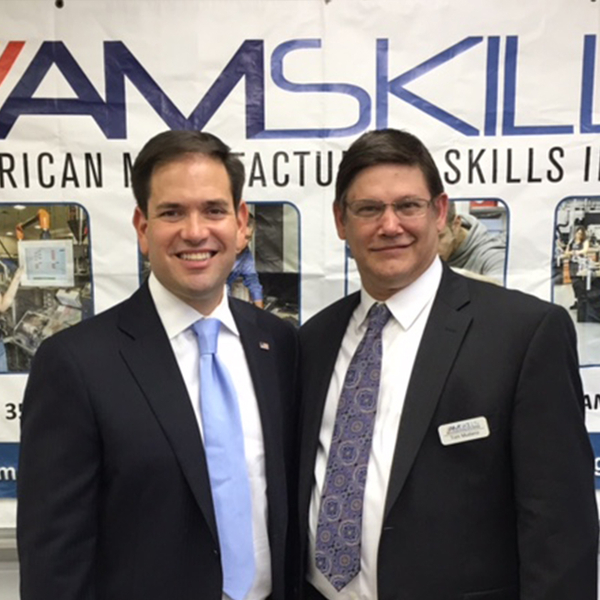 ODESSA, FL, August 10, 2017 /24-7PressRelease/ — The future of the American workforce has yet to be written, but two Tampa Bay organizations hope to make Florida more than a historical footnote in the next chapter of the country’s manufacturing evolution.

AmSkills recently purchased a variety of 3D printers and equipment from U3DPS through a grant from the Florida Department of Education to be used to incorporate what is called “Additive Manufacturing” into the AmSkills Apprenticeship Training Programs. To kick off the 3D printing program, AmSkills held a 3-week hands-on Advanced Manufacturing Boot Camp for high school teenagers aged 15 to 18-year-old in June.

Projects during the camp included the campers building 3D printers from scratch, learning metal working skills, constructing a picture frame out of aluminum, as well as touring local manufacturers and learning about three specific manufacturing disciplines. At the conclusion of the camp, some students purchased their own 3d printers and the camper that constructed the best picture frame was awarded one of the fully built 3d printers.

U3DPS was founded in 2015 by Odessa-based entrepreneur Roy Kirchner, and has quickly gained a national reputation as a leading expert on 3D additive manufacturing. In addition to supplying additional machines and equipment for future projects, Kirchner’s company also will provide technical support and work directly with AmSkill’s Executive Director Tom Mudano to help the government agency stay abreast of the latest technology.

AmSkills was established in late 2014 as the Industry Certified Training Center, and is a special district government entity, to establish a European-style advanced manufacturing apprenticeship program.

Based in New Port Richey at the Marchman Technical College, AmSkills currently operates four training centers in Pasco, Pinellas and Hernando counties, and works with high school students aged 15 and older, as well as military veterans and unemployed adults seeking a skilled trade in Advanced Manufacturing.

The program exists to bridge the gap between education and industry by providing skilled workers and potential employees after completion of a rigorous pre-apprenticeship program. Some students will begin working at host companies while still in high school, paving the way for a fulltime job upon graduation. Others will use the experience as launchpad into college. For veterans and adults currently in the workforce or unemployed, they can learn a new skillset to potentially ignite a future manufacturing career.

For now, AmSkills’ effort is focused on its three initial counties, which collectively are home to more than 2,000 manufacturing companies. The problem, according to Mudano, “is that 94 percent of those companies employ less than 50 employees and few have the resources in place to adequately acquire and train potential employees.”

“The summer camp foray into 3D printing was the first of many planned joint-endeavors with Ultimate 3D Printing Store,” Mudano said.

“When you look at 3D printing in manufacturing, there really aren’t very many companies using this technology. AmSkills, is not only working to fill the skills gap today, but we are also looking to develop the advanced skills needed in the future,” he said. A recent article indicated that most schools around the country have 3D Printers, but the problem is that the students aren’t allowed to touch them. “At AmSkills, we want our Pre-Apprentices to learn not only how to print using 3D printers, but also how they operate mechanically so that they can have a better understanding of how to introduce them to the manufacturing industry.”

“From a student perspective, if they learn 3D printing, it gives them an additional skill, thus increasing their value to a company and as they start their, Apprenticeship they may be able introduce the benefits of 3D printing to our local manufacturers,” Mudano continued. “That’s the first goal, help out students increase their value which will help manufacturers to see that 3D printing is a technology they should consider.”

The next goal, he said, is education.

“I want to create a training school on 3D printing – not just how to design and print, to also how to troubleshoot and repair the equipment. In the near future we would like to offer additional classes to school teachers, manufacturers as well as for the community for those people who would like to learn how they can start a home business using 3D printers.” Kirchner praised the initiative for helping ensure the long-term viability of American-made products.

“The future of U.S. manufacturing will be fueled by 3D printing,” Kirchner said. “We’re already seeing companies across the country utilize this technology to save money and develop parts more rapidly, while creating new devices that might never have been possible before.”

“We believe in what AmSkills is doing,” he continued. “By educating young minds to the potential of 3D printing, and now expanding that to military veterans and adults who have yet to find gainful employment, we believe Florida can become a template for companies in other states to follow.”

About American Manufacturing Skills Initiative
The American Manufacturing Skills Initiative, known as AmSkills (http://www.amskills.org/), is an industry-led initiative which brings together economic and workforce development. The European-Style Program provides “hands-on” skilled training and apprenticeships to Tampa Bay youth, adults and veterans and connect them with careers in advanced manufacturing. Training centers, located in Hernando, Pasco and Pinellas counties, provide programs in conjunction with local, regional, and international manufacturing partners as well as School Districts and County agencies.

About Ultimate 3D Printing Store
Ultimate 3D Printing Store (https://ultimate3dprintingstore.com) is a Florida boutique specializing in 3D design and on-demand printing services while offering one of the largest selection (98) among the best 3D printer brands and 3D parts to buy from: Wanhao, Type A Machines, Ultimaker, Zortrax, Photocentric3D, German RepRap, Bluecast, 3DomFuel…
It also acts as the Wanhao USA Inventory and as its Master distributor in North America for printers, parts, and filaments. 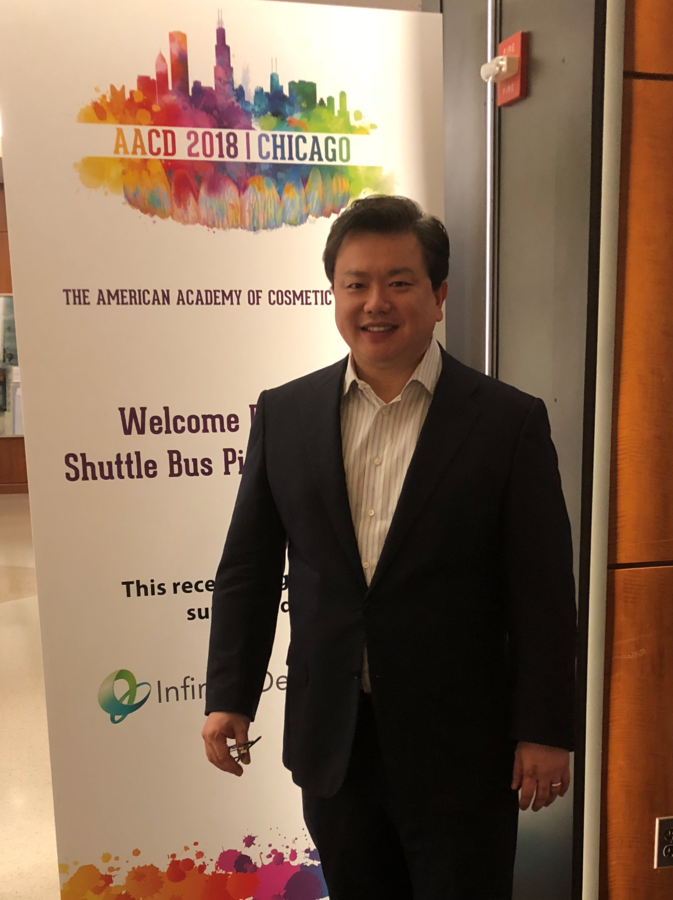