Loss of $500 million a year to U.S. economy and loss of thousands of jobs expected

SPOKANE, WA, February 16, 2018 /24-7PressRelease/ — Fallout from the Trans-Pacific Partnership (TPP) trade agreement among its 11 remaining member countries–but not the U.S.–is expected to result in losses to the nation’s wheat farmers of $500 million per year, with total losses accumulating to $3 billion in ten years.

“This is a looming disaster for farmers in the Pacific Northwest,” said Glen Squires, CEO of the Washington Grain Commission, adding that the impact will be felt far beyond the region’s wheat fields. “Every $1 billion decline in farm exports results in the loss of 8,000 jobs. Here in Eastern Washington, that would impact port facilities, barge companies, railroads, export elevators, longshoreman and ship handlers.”

USW estimates that 19,000 fewer rail cars would move wheat to export as a result of the deal. Export elevators and ship handlers would lose volume equal to nearly 70 bulk vessel loads.

Japan is the largest and most valuable market for U.S. wheat in the world. Since 1949, the country has taken more of the U.S. grain than any other customer. The TPP 11 deal would gradually discount the effective tariff rate paid for imported Australian and Canadian wheat into Japan from about $150 a metric ton to $85 per metric ton, while leaving the U.S. import tariff unchanged.

“The Japanese love the quality and consistency of Pacific Northwest wheat and continue to buy our wheat despite its marginally higher price on the world market. But a $65 a ton disadvantage is just too much to overcome and would force them into the arms of our competitors,” Squires said.

The TPP was originally envisioned as a trading block of 12 countries around the Pacific Rim that would lead to net positive economic outcomes for all involved, while reducing the dependence of member countries on China. President Trump withdrew the U.S. from the pact in January 2017. The 11 remaining countries negotiated their own deal which is expected to be signed in March. Japan, Australia and Canada are all members of the TPP 11, along with Brunei, Chile, Malaysia, Mexico, New Zealand, Peru, Singapore and Vietnam.

“Somebody needs to pull a rabbit out of their hat to ensure that U.S. wheat farmers do not unfairly feel the impact of the TPP 11, and that somebody is President Trump,” Squires said. “Finding a solution to this challenge would not only boost the President’s legacy, it would aid thousands of struggling farm families and grain trade workers. Without his intervention, American wheat farmers are facing a calamity they’ll be hard pressed to overcome.”

About WGC: The Washington Grain Commission (WGC), was created through state legislation by merging the Washington Wheat Commission (WWC) and the Washington Barley Commission (WBC). The WGC is a self-governing agency of the State of Washington. The WGC enhances the profitability of Washington wheat and barley growers and meets ever-increasing market demands by: strengthening existing markets and developing new markets for PNW small grains, encouraging and supporting research to optimize grower, buyer and end user benefits and promoting and providing education. Visit wagrains.org for more information. For more information on this or other related issues, please contact Glen Squires, CEO, WGC, at 509-456-2481. Facebook: https://www.facebook.com/washingtongrain/ 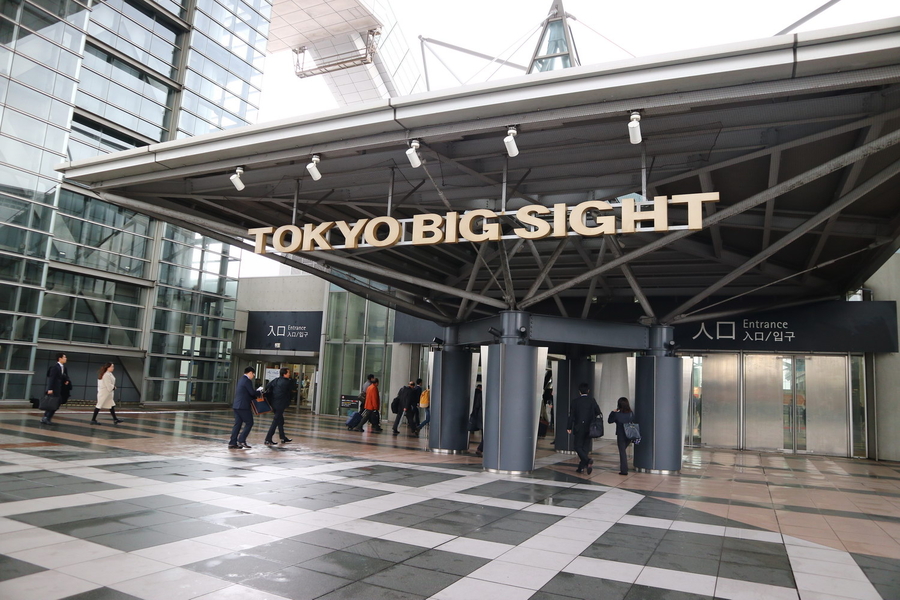 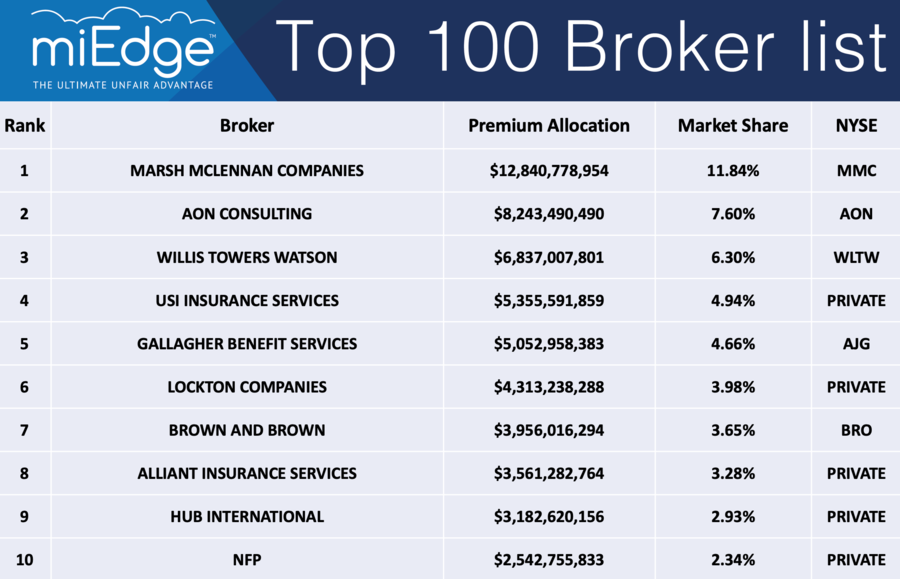