Among HPC’s recently completed projects are various repairs and upgrades to mechanical and administrative buildings at Culpeper National Cemetery. These upgrades are accompanied by multiple contract completions at additional national cemeteries across the country including the Arlington National where HPC recently participated in Wreaths Across America.

To date, HPC has been entrusted with the demolition, construction, and improvements of national cemeteries across the country. Past, current, and future projects upgrading these cemeteries include vital safety and structural improvements to maintain national cemeteries as national shrines, sacred to the honor and memory of those interred or memorialized there. HPC’s Executive Vice President, Paul Hamilton, said of the projects, “Our continued work to upgrade and rehabilitate these national cemeteries is a great honor for our company. Improving the safety and reliability of these grounds is a cornerstone of our beliefs at Hamilton Pacific Chamberlain. HPC remains committed to furthering the National Cemetery Administration initiative to maintain the appearance of national cemeteries in a manner befitting their status as national shrines.”

In addition to the completion of multiple projects, HPC has again participated in various charity drives and organizations aimed at military families and children in need. HPC’s Project Manager, William (Bill) Napier, and Executive Vice President, Paul Hamilton, successfully organized and managed a Toys for Tots drive in Alexandria, VA. Along with this drive, HPC donated to and sponsored wreaths for Wreaths Across America and donated to the Washington, DC branch of the Fisher House Foundation.

2019 will begin just as strong as 2018, as the company has announced the addition of $15 million dollars in federal contracts to begin in the new year. To learn more about HPC’s federal projects and charitable givings, please visit www.hpcvet.com. 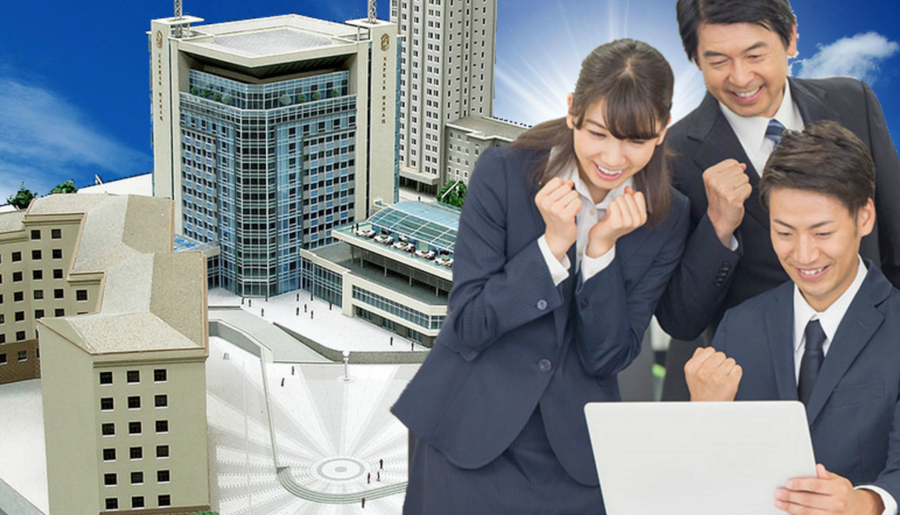 Why Investors Lose Money with their First Investments? 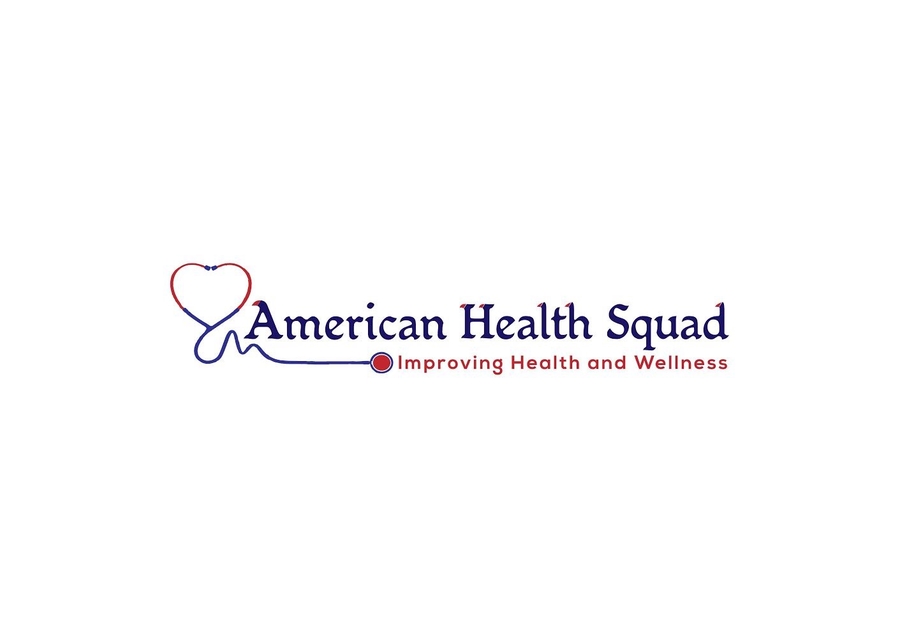