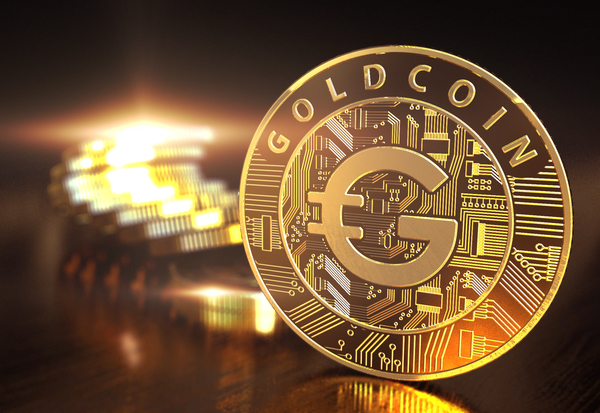 Goldcoin (GLD) has 10 times the capacity of Bitcoin and is 5 times faster. GOLDCOIN recently added three new experienced developers in its continuing effort to keep its network the best in the sector.

GREENVILLE, SC, November 28, 2017 /24-7PressRelease/ — GOLDCOIN, the cryptocurrency for investors, has undertaken a major upgrade of its network which will make it safer and better-performing.

GOLDCOIN is already one of the fastest-growing cryptocurrencies, having climbed from near-zero/USD in 2014 to $0.16 today.

GOLDCOIN IS ‘HARD MONEY’
Investors have confidence in GOLDCOIN, because it is ‘hard money:’ GOLDCOIN stays on the path that was pioneered by Satoshi Nakamoto when he or she first created Bitcoin.

“While the current management of Bitcoin has strayed from that path with its ‘hard forks’ – creation of Bitcoin Gold and Bitcoin Cash – GOLDCOIN sticks to blockchain basics,” explains GOLDCOIN Systems Administrator Greg Matthews.

As Nakamoto showed in his famous white paper, value is created by the blockchain:

“By convention, the first transaction in a block is a special transaction that starts a new coin owned by the creator of the block. This adds an incentive for nodes to support the network, and provides a way to initially distribute coins into circulation, since there is no central authority to issue them. The steady addition of a constant of amount of new coins is analogous to gold miners expending resources to add gold to circulation,”[1] Nakamoto wrote in 2008.

“GOLDCOIN adds value in just the same way, but our improved network speeds up the process and makes it even safer than the original one at Bitcoin,” Matthews continues.

“This is why investors trust GOLDCOIN, and they know that we will continue to evolve in this way,” he adds.

GOLDCOIN UPGRADES FROM STRENGTH TO STRENGTH
Investors already value GOLDCOIN’s strong performance and solid infrastructure. GOLDCOIN is already faster than both Bitcoin’s and Ethereum’s in terms of confirmation times.

GOLDCOIN will soon have IOS wallet to go along with the Android wallet already available.

GOLDCOIN’s GoldenRiver algorithm improves network performance, and provides an impregnable defense against ASIC and 51% attacks. Other defense systems (DGW/KGW and their variants) use something akin to a weighted moving average, but Golden River uses median and average times in accordance with various pre-defined clauses to provide near-best case movement without a pre-determined curve. The result is that Golden River vastly outperforms them in cases where the difficulty needs to drop quickly.

And GOLDCOIN’s roadshow will kick off in the Spring of 2018, with a World Conference Tour that will allow the team to showcase our technology and new software to the cryptocurrency industry.

GREATER SUCCESS WITH INVESTORS
“GoldCoin is being made into a high value platform, intended to be a lasting foundation for the world’s financial systems as digital currency performs better than fiat,” Matthews concludes. “We are building international investor trust which will make us grow rapidly and securely for years to come.”

GoldCoin is faster than both BTC and LTC in terms of confirmation times and features an innovative 51% attack defense system.

Goldcoin is a great name meaning “value” to billions of people Worldwide. Our multi-pool resistant client is innovative and secure with an integrated 51% attack defense system. Goldcoin is a genuinely unique coin, not just another clone. 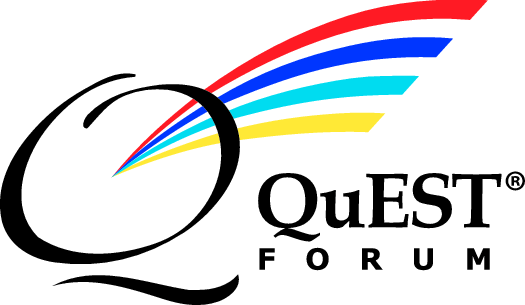 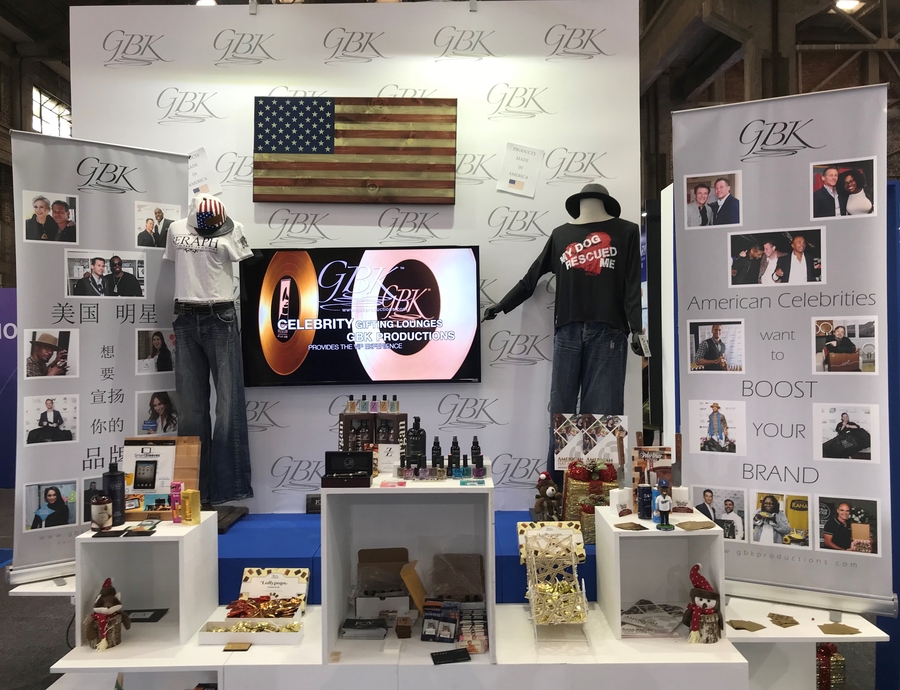