The long streak of expansion is a positive sign for the Bank of Japan, suggesting that the economy could be reaching a momentum that will elevate consumer prices and make progress in reaching the 2 percent inflation target.

According to Cabinet Office data published Wednesday, the economy grew at a 0.5 percent yearly pace in the fourth quarter which was lower than the median forecast for yearly growth of 0.9 percent.

Such an extended streak of expansion may fuel some speculation that the Bank of Japan may be able to rein in its quantitative easing program but Clifford Beaumont economists believe the central bank is unlikely to begin walking back its record stimulus as long as the country’s consumer prices remain subdued and the yen gains in strength.

Clifford Beaumont economists say financial markets are on edge from concerns that central banks in Europe and the United States will increase interest rates sooner than initially anticipated in a bid to stay ahead of inflation and that the Bank of Japan is expected to fall far behind its peers.

Express Homebuyers USA, LLC Files Suit Over Use of the Phrase “We Buy Houses” 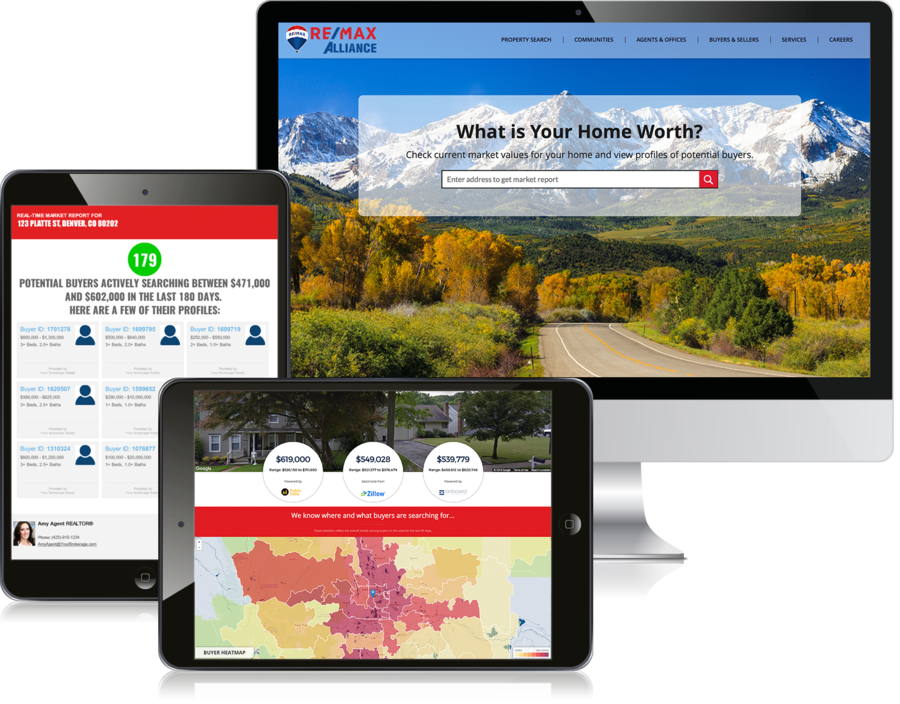