Ashton Whiteley: After 15 years of falling prices that have plagued the Japanese economy, the end of deflation may be in sight according to official government report.

SHANGHAI, CHINA, November 23, 2017 /24-7PressRelease/ — Ashton Whiteley: According to an official government report draft, encouraging economic indications suggest that Japan is loosening the grip of a deflationary spiral that has inhibited economic growth for several years. The report also warned against the effect of minimal wage hikes on economic growth for the country.

Analysts at Shanghai, China-based investment house Ashton Whiteley stated that defeating deflation, or falling prices, had been one of the primary objectives for the Bank of Japan and Prime Minister Shinzo Abe since he came to power 5 years ago.

The report, which is due to be submitted to Abe’s top economic advisors later this week, is the first to officially state that Japan may be nearing an end to the deflation that has plagued its economy for so many years.

The draft report emphasizes four key contributing factors that indicate deflation may be coming to an end. These factors are record business profits, progress in the supply and demand gap, worker shortages and a reasonable escalation in wholesale prices.

Japan’s CPI (consumer price index) has been increasing steadily this year. In September it grew by 0.7 percent from a year prior and experienced the ninth consecutive monthly increase.

An Ashton Whiteley economist suggested that it was important to bear in mind that the consumer price index was just one of a number of gauges used to determine whether or not deflation had come to an end.

Abe has pressed companies to increase salaries by 3 percent in the coming annual wage talks, where unions and companies will discuss a salary increase for workers.

Digital Marketing Agency (DMA) Named as Best SEO Company by topseos.com for May 2018 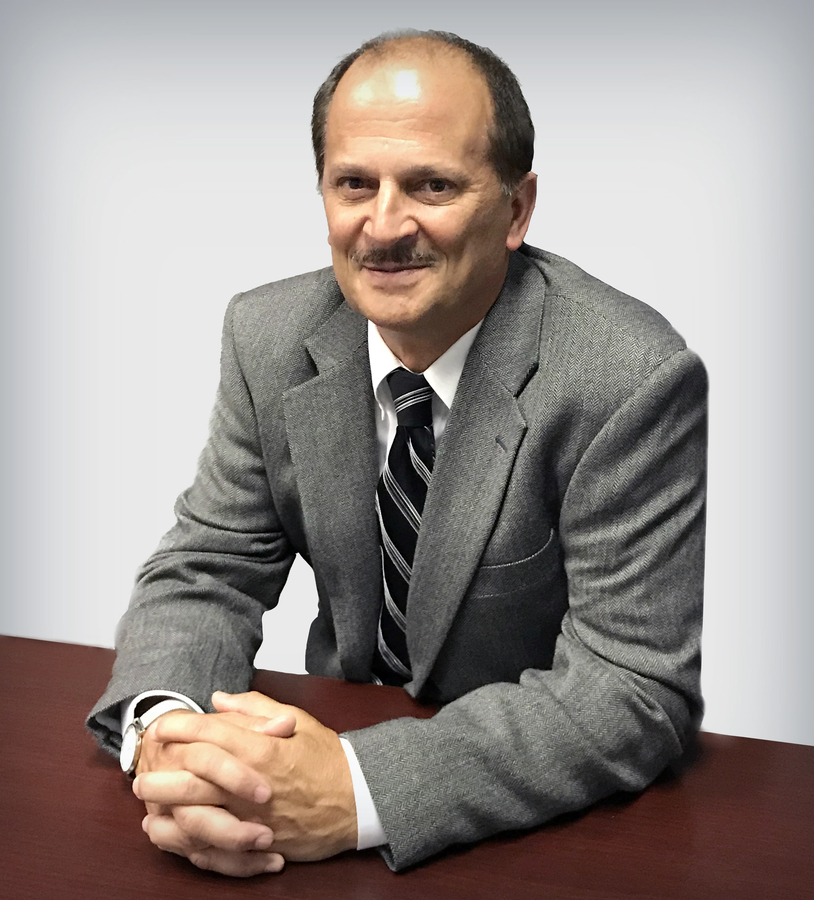